Abuse of the Moncloa Pact 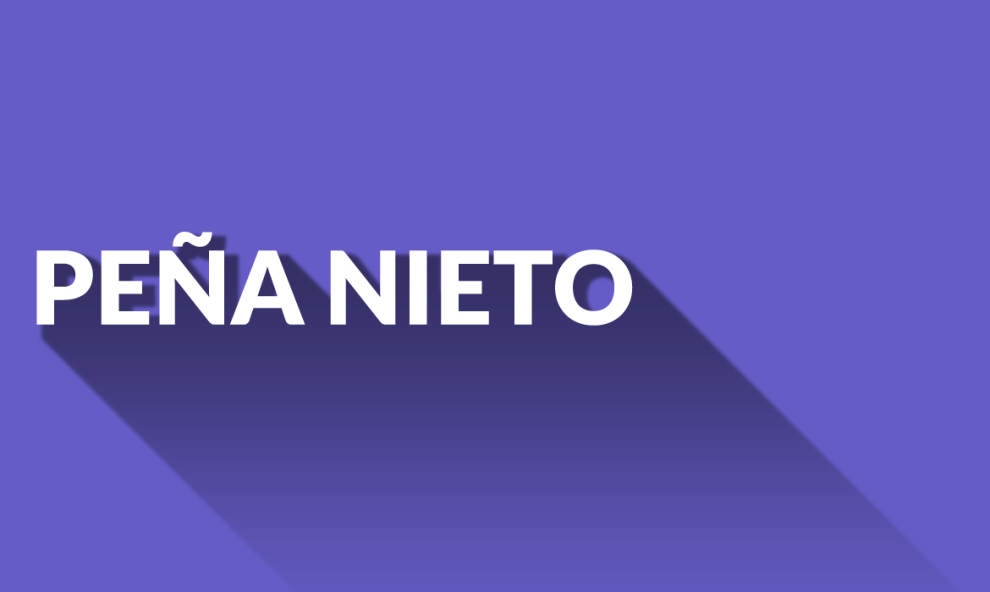 The great absence in Mexican politics is an agreement on the how. Despite this, everyone is focused on the what. After years of polarization, the Pact signed last week entertains enormous political symbolism and I do not wish to minimize its relevance. But the central disconnect of Mexican politics lies in the how because this lack impedes conducting public affairs in a healthy manner, level-headed and for the benefit of development and the citizenry. By necessity, a pact on the what ends up being general and abstract and this is inevitable because it is not possible, nor logical or desirable, to strive for a detailed agreement on objectives.

The presidential election of some months ago decided who would govern the country and with which program. The project presented by the winning candidate is distinct from those of the other parties and this is the one that will presumably serve as a base for the new administration. There is no reason for entering into  a dispute with respect to the fact that the objectives that the Peña-Nieto government will pursue would be distinct from those that other parties would prefer: that’s what the voters decided. The other parties or many of us Mexicans may or may not like what it proposes, but the rule of the game –the vote in the elections- decided on the program to follow. That is, the procedure for choosing was the electoral one; once the voters made their decision, what follows is to comply with the result and to reach consensus on the objectives as far as the environment permits and the need for legislation requires.

In a democracy, procedures constitute the key to pacific co-existence. Procedures serve to choose who will govern, who will serve as a counterweight in Congress and how the government will be scrutinized to prevent it from abusing. The rules of the game that make up the political system are the key to the functioning of the country and that is where we are stuck. That is where we must train our focus.

Common objectives are inevitably abstract. Thus, it’s indispensable to agree on procedures. To begin with, there is no agreement regarding things as elemental as that the elections decide on who will govern us or on the way that the government will be supervised in its functions. In a mature democracy, the actors -parties, public servants, politicians, legislators- accept the procedures as sacrosanct and devote themselves to competing for their objectives and programs in the electoral terrain. Once the latter have gone by, each person attaches himself to the function that corresponds to him: some in government, other as counterweight. In today’s Mexico, everybody wants to govern and the government doesn’t want to be kept tabs on. This way it’s impossible to advance.

To resolve these conundrums, the Moncloa Pacts are frequently invoked as the model to follow. The approach is somewhat puzzling because characteristics are attributed to it that were not the relevant ones in the Spanish case.

The Moncloa Pacts were not an agreement on “the what”. The issue on the agenda at the time had to do with prices and salaries, crucial matters but of lesser political transcendence. The transcendence of that meeting in particular was concerned precisely with what we in Mexico have not achieved: agreements on procedure.

At the time, within a complex context after the death of the dictator, Adolfo Suárez was facing severe economic problems. In addition, although Franco had left in place a structure of the succession of his preference, Spain was experiencing tremendous effervescence and political expectation. The rest of Europe was moving towards unification and Spain was languishing. In theory, Adolfo Suárez could have attempted to navigate through the economic moment and get ahead with the instruments he had at hand. However, his genius and political grandeur resided in the fact that he opted for calling together all of the political forces to unify the country and to establish agreements about procedures that would serve to lead the future of his nation.

Beyond the specific issues that were agreed upon that day in 1977 (many related to the economy), the two transcending issues were, first, the fact that all of the relevant economic and political forces were present: from the extreme left to the extreme right, the business community and the unions. After decades of exclusion, the presence of all of these forces, beginning with iconic figures recently returned from exile such as Dolores Ibárruri La Pasionaria and Santiago Carrillo, changed the national context. Presence spoke for itself.

Second, if Suárez had attempted to impose his world view, the entire scaffolding that led to that meeting would have collapsed. Suárez proposed the adoption of an array of specific topics pertinent to the Spanish moment (and that were approved by the Parliament immediately after).  But the key to the Moncloa Pacts was the implicit acceptance of Franquist legality until a new constitution were written and adopted. That is, the procedure was agreed upon by which the Spain heir of Franquism would transit on to full democracy. No one agreed on the contents of the new constitution or on the way the State enterprises would be managed or how concessions would be granted to television networks. The decision on these affairs would pertain to a future government. The agreements were on how they would be decided and not on what would be decided. That was the key to the Pact’s success.

The “Pact for Mexico” brought together the main political forces and therein lies its enormous political significance. Personally, I coincide with the content and recognize its transcendence. However, the fact that, to achieve consensus, details had to be eliminated that were found in the initial proposal speaks for itself. The latter was inevitable because it is logical that not all parties and their factions would be willing to subscribe to it. The reason is two-fold: on the one hand, it is natural and legitimate for substantive differences to exist among parties and politicians with respect to public policies and reforms. It is absurd to expect anything else. On the other hand, in the absence of a consensus regarding procedure (the essence of the Moncloa Pacts), it is inevitable that any excuse would serve as trigger for a fight and for differences that have nothing to do with the immediate matter to surface.

We Mexicans elected the government that today is in charge and, as it is already doing, now it is its responsibility to negotiate its priorities with the diverse political forces. The whole will decide what can advance and in what terms. My impression is that its success –and its legacy as political and social profitability- will be much greater and lasting if an agreement on procedures is reached than if it sets its sights on an elusive unanimity of objectives.