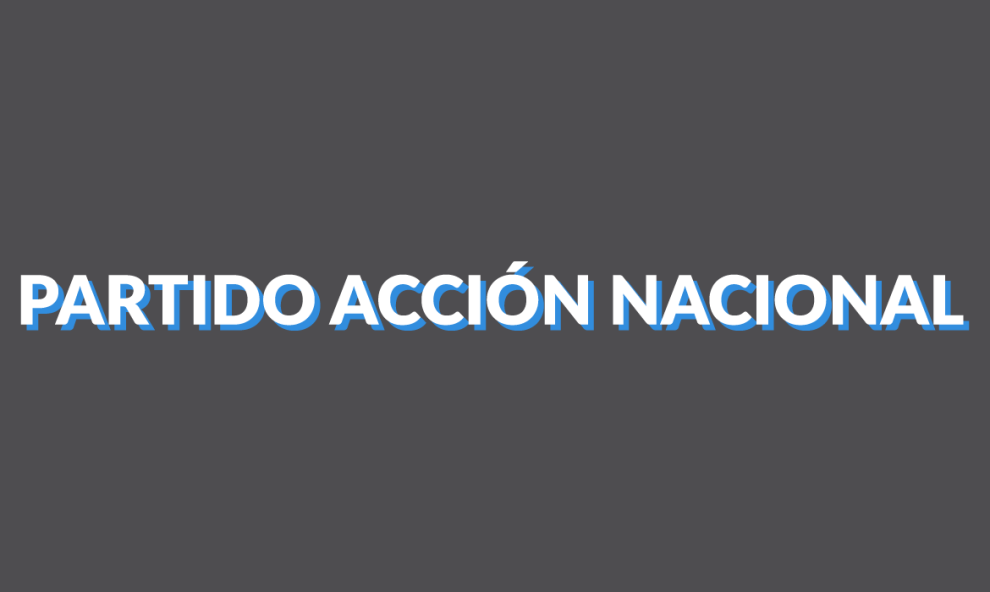 Throughout history, the world has been constructed, and more than once nearly destroyed, as a result of alliances both sacrosanct and sacrilegious. Alliances and coalitions are the essence of power. The ancient monarchies procured political marriages that expanded or consolidated empires, while modern parliaments construct coalitions in order to function. Independently of the objective that it pursues, the world stays in motion with power-sharing accords.

In the last two decades, Mexico has been an exception to this rule. Although there has been a great deal of legislative activity –more in fact in the fifteen years after 1997, in which the legislative hegemony of PRI disappeared, than in the previous fifteen- the country has witnessed a political class that is practically incapable of committing itself and acting on the core challenges Mexico confronts, which in turn have translated into critical foot-dragging in matters above all economic. There have been an infinite number of reforms relative to social and political rights, but none relevant in the themes that impede the type of economic revolution that our main competitors on the global scale have experienced.

The explanation for this situation is obvious: the PRIist pact that sanctioned decades of stability in the last century collapsed due to the erosion that inexorably accompanies the exercise of power and, to no small degree, due to the evolution of Mexican society during this same period. The agreements of the twenties with which the grandfather of the PRI, the National Revolutionary Party, was born, were primitive, but were in sync with the post-revolutionary moment. In their essence, those compacts commanded respect for the top leader and cacique (jefe máximo) and his successors every six years, a presidential succession procedure and a mechanism for the distribution of benefits tied to the loyalty of players to the leader and to the system at every point in time. That pact finally collapsed in the eighties when the party divided and the instruments that had furnished cohesiveness for the political class (PRIist) vanished. The 1997 and 2000 defeats were nothing but coups de grâce to a system that had stopped functioning and that, beyond nostalgic intimations, cannot be reconstructed.

Since the end of the eighties, the country has functioned, poorly or well, depending on the dexterity and political operative capacity of the individuals who have occupied the presidency. Salinas, a skillful and shrewd politician, knew how to use the instruments of power, while his successors did not; by the same token, the absence of checks and balances ended in political violence and a catastrophic financial crisis. In frank contrast with previous decades, the “system” –which had permitted political functioning independently of the abilities of the individual at the helm- stopped working. Our paralysis is not the product of coincidence.

The problem is, then, one of the organization and administration of power. The genius of the PRIist system consisted of its constructing an authoritarian mechanism but that, due to its nature, became an institutional structure that it was perceived as legitimate. What’s needed today is an institutional construction within a competitive and democratic milieu.

The PRIist structure worked around the PRI-President binomial that implicated internal negotiations with a great capacity for implementation. The PRI, as political control system, allowed guaranteeing that the decisions arrived at from this binomial could be implemented. It also incorporated disciplinary mechanisms that permitted marking off at least the worst forms of excess and abuse by public officials, union leaders, and politicos in general. The most evident consequence of that authoritarian and centralized structure was that it never fathomed the construction of functional institutions because these would have delimited the power of the center. This is the reason for the brutal weakness of the state governments, a factor that has made possible, with the collapse of the central control, the constitution of primitive replicas of the old system at the state level.

How can this be changed? I see three answers: one, the favorite of the nostalgia-ridden of the old system localized today in two parties, would consist of reconstructing the mechanisms of authoritarian control in order to recover the effectiveness of the old system. The second would imply a great institutional revolution –the so-called political reform- which would procure institutionalizing what exists by the legislative route. The third would have institutional construction as its objective but its proposal would be procedural: to construct a great coalition that allows for transformation into a political system in its entirety. It is noteworthy that there are prominent politicians of all parties advocating each of these proposals: this is not a partisan affair.

In my opinion Mexico can only evolve through institutional construction. The notion that the old system can be reconstructed is absurd not because it would be impossible to strike an authoritarian blow, but rather because this would not resolve anything. This leaves us with two scenarios: that of the good will of our legislators in the presence of effective presidential leadership or the construction of prior agreements that make the latter possible. There is no difference of objectives, only of procedure.

The notion of a coalition government is not new, but it is not natural to a presidential systems due to an obvious reason: while a coalition in a parliamentary system obliges everyone to participate lest the government collapses, in a presidential system, the functionaries serve at the president’s pleasure and, thus, the permanence of a coalition depends on the disposition of the president. This fact explains the reticence of other parties to participate in the government that in past years -from Zedillo with a PANist attorney general and Fox without knowing what for- was attempted.

The logic of a coalition government is very clear: to incorporate representative political forces into a government committed to institutional construction in which all lose if any abandon ship midway. This would be equivalent, albeit a tardy Mexican response to the Monclova Pacts or to the Chilean Concertación after Pinochet. The objective would not be media-driven but instead political: to attempt the construction of the new Mexican State. In this era, this requires the participation of all political parties because none presently represents a large enough portion of Mexican society.

Churchill said it very well in 1940, when he took the reins of a Government of National Unity: “We have differed and quarreled but now one bond unites us all”. In Mexico’s case that would be national reconciliation and the transformation of the State.