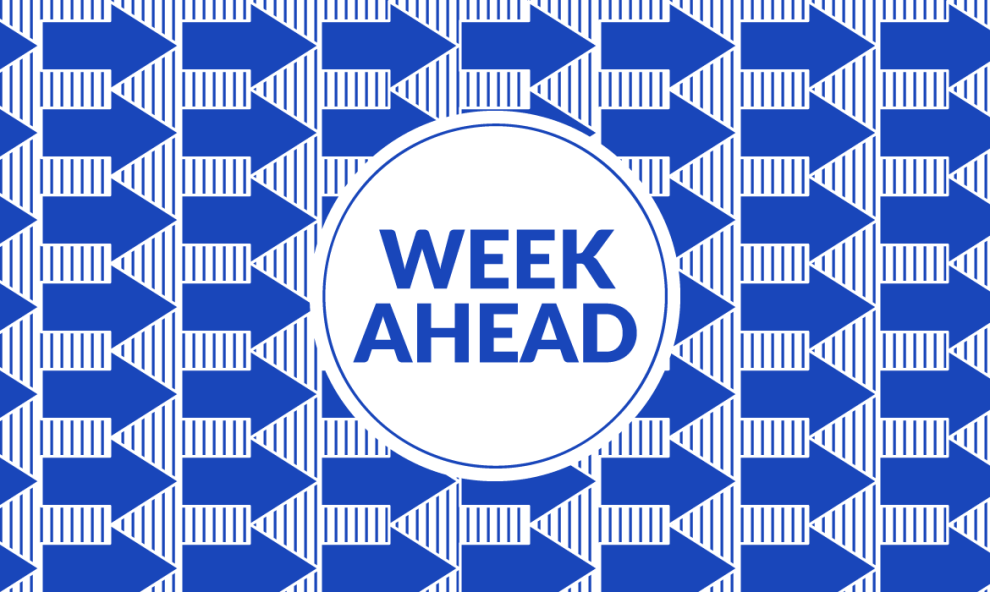 Speculations regarding the outcome of Mexican election results on several states and municipalities will surely increase the complexity of each of the local processes. This short-sighted view of local politics is not only enforced by national media but is one of the main features of parties other than PRI – at least in later years. One remarkable case is PAN, a party that drew its strength in building its basis from local venues but apparently lost track when arriving to the Presidency. As years went by – and regardless of the party change in power – PRI is now showing the main cause that allowed it to survive the shock of losing the Presidency in 2000: its powerful structure at local levels. No party that aspires to have nationwide presence and influence can afford to overlook this fact.

1-And after the elections, what’s next? Even though local elections are seldom related with the national political environment, the 2013 processes created several unique expectations. Even though electoral dynamics within states are linked with different (and in many cases, complex) realities in each one of them, its nationwide implications have primarily focused on the Pact for Mexico’s survival or demise. The addendum to the aforementioned agreement, signed a few weeks before the elections was a Decalogue of good intentions ranging from non-intervention of authorities, non-use of social programs or diversion of public resources towards campaigns. After July 7th, all parties, particularly PAN and PRD, argue that these compromises have not been met. Will all this in mind, is the Pact and future reforms truly at risk with these election results?

2-The alternatives to the “party-ocracy”: an answer to boost citizen political engagement? It’s almost a fact that the popular phenomenon of social networks known as “Morris, the Cat Candidate” is a more familiar name than Raúl de Luna Tovar. Nevertheless, and unlike the eccentricities of the imaginary nominee to the Xalapa City Government, the citizen candidate Raúl de Luna did win the ballot for the former municipality of General Enrique Estrada, Zacatecas. Independent candidacies were part of the (mini) political reform approved by Congress in 2012, but only a few states did manage to regulate and enact them in 2013. When considering the high percentage of blank votes or for “unregistered candidates” – between 5 and 10% – as well as the elevated number of abstentions – in some cases, higher than 60% – is it the time to find new mechanisms in order to boost citizen’s political engagement in the face of surfeit for party bureaucracies?

3-The proposal of the National Election Institute (INE): a solution to corruption or a mortal poison for state democracies? On July 16th, Congress will hold its first extraordinary session period out of two programmed before September. As part of the agenda, the discussion of the creation of a regulatory electoral body is contemplated. This institution would not only substitute the current IFE, but would eliminate local institutions via a centralized scheme. This new formula is claimed to eradicate the control exercised by local power groups, particularly Governors, over citizen electoral bodies, in addition of making certain processes more efficient (for example, preventing PREP outsourcing and INE having a system for all states). What are the risks that this centralization will discourage the citizens’ participation in the states further?

4-The federal government’s Strategy of Public Procurement. After the (more or less) cautious approach of the current administration regarding public expenditure during the first months in office – allegedly to avoid suspicions in the face of the July 7th elections – President Peña announced a plan focused on regulating government acquisitions, leases and services. Likewise, on the presentation act of the aforementioned strategy, Secretary of Finance, Luis Videgaray, stated that dependent institutions of the federal public administration had already exercised 99.1% of the programmed budget, that is to say, the lack of expenditure for the first half of 2013 would barely represent 1% of all budgetary resources. That way, the “key” of public expenses seems to have finally been opened. Will the postulates of the Strategy of Public Procurement serve to guarantee efficiency, effectiveness, savings, transparency and honesty in the exercise of public expenditure, just as it’s written in the Constitution?

5-The “tertiary laws” on education. In the face of several mobilizations organized by the teachers’ union, the negotiations between them and the federal government regarding the education reform have had different outcomes. For instance, after a process characterized by violent acts, the victory of Adelfo Alejandro Gómez, head of the Democratic Bloc, as leader of the 7th section of the National Teachers’ Union in Chiapas, was confirmed. With this, all the teachers’ sectors of states that board the South Pacific would be under control of the dissidence. On the other hand, the Secretariat of Interior has agreed with the National Confederation of Education Workers (CNTE) the organization of a National Forum on Education Reform to be held on July 12th. This will happen a few days before Congress will discuss the secondary laws that will regulate the aforementioned reform. What outcome can be foreseen in this forum? Will a de facto “third window” be enforced once again in the legislative process of the energy reform along with the oil workers’ union?