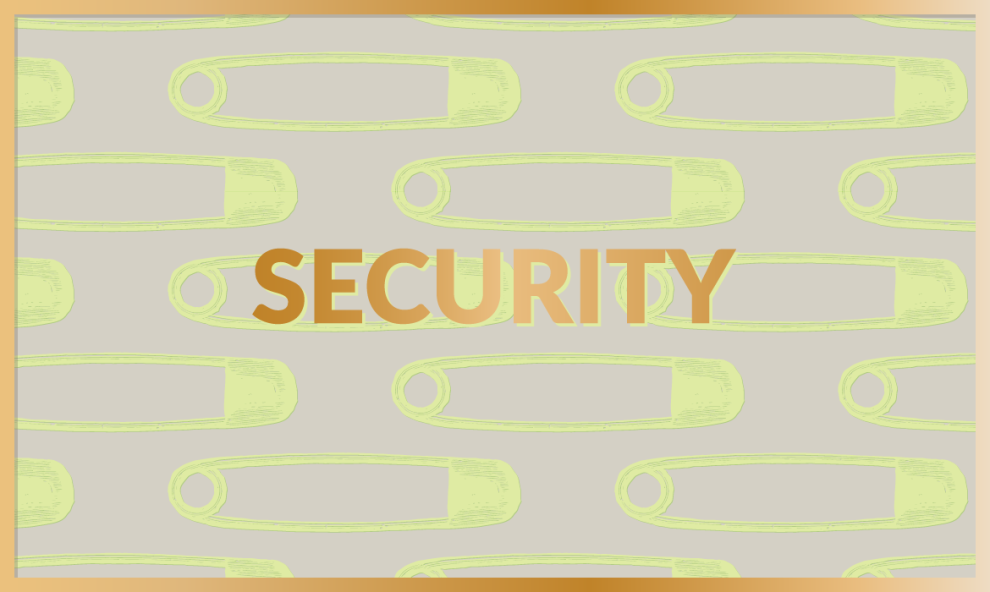 The Mexican Army is characterized by a contradictory array of paradoxes. On the one hand, it is an institution that enjoys the greatest prestige and popular recognition that the country has to offer. On the other, with the possible exception of some police forces, it is the most criticized entity with respect to human rights. Over the last decade it has been involved in police work for which it is not prepared nor trained, while it has been prohibited from acting in highly dangerous zones, above all those characterized by intense guerilla activity. In addition, the military corps continues to exist under typical XX-Century political logic, incompatible with the ambience of transparency inherent in the era of globalization and ubiquity of information. The result of these paradoxes is that the Mexican soldier is commanded to give what he cannot, he is criticized for what is not his responsibility and a new legal and institutional structure has not yet been created that would allow him to enter fully into the XXI Century.

The challenge of the Army is not different from that of the country. Similar to the economy or to the government, the shackles of the past have impeded the Army from transforming itself into an institution compatible with the times we live in today. Just as there persists in the economy an enormous portion that is not competitive and just as the government operates within a framework of paternalistic practices and vetoes its own modernization, the Army suffers from the past and does not adapt itself to the present. The consequence of these circumstances for the government or for the economy is noted in unremitting poverty, pathetic growth rates and high unemployment. The consequence for the Army is that, in the words of a popular saying, it is sent “to war without a rifle” but with all of the responsibilities. Thus, the soldiers end up reviled, without the tools to act within the context that the society and the national and international human rights community expect from them.

I see two great issues here: on the one hand, an Army from which results are demanded without it possessing the tools or the formation that would be necessary to achieve these. The best example of this is that of obliging soldiers to perform police tasks for which they are not prepared. Being a soldier is not the same as being a policeman. No one should be surprised that this incompatibility generates unpleasant consequences. The U.S. experience in Iraq is exactly the same: the issue is not our soldiers but our politicians.

The second matter is that of the relations between civilians and the military. The authoritarian political system of the XX Century tied with a professional Army headed by its own military. Proof of the peculiarity of the political transition through which Mexicans have lived from the sixties is the fact that the formal relationship between civilians and the military has not changed an iota despite that at least the formal structure of our system of government has adopted democratic forms. The result has been prejudicial to the Army. In plain terms, the Army has been the scapegoat for an incomplete political transition, which has gone wrong.

The political transition produced the situation of the insecurity under which we live today.  We went from an authoritarian regime that controlled everything to an open system that lost all control. Security was maintained thanks to that an all-powerful federal government administered the criminality and exercised an iron hand on the society as a whole. The gradual collapse of the old system (which was not voluntary but rather the product of the normal evolution of society and the economy) was not accompanied by the construction of governmental capacity at the state and municipal levels. What the federal government used to do, nobody does now.

In the end, the Army was the sole institution with the capacity, power and resources to maneuver the abyss that the politicians created, thanks to their lack of vision and foresight. Deploying the Army to attend to problems of criminality was a quick fix that, however, did not reduce the distrust of the very politicians who ordered the soldiers to the field. The result was a mandate that was never clear, a responsibility that the politicians never assumed and an Army that had to carry out tasks for which they were neither trained nor prepared, all of this in the absence of an adequate legal framework. The Army followed orders because there was no alternative and it had no choice, but those who dispatched it to the front never planned, or constructed, the modern police force that should have replaced it. The Army was in the end left hanging.

The frail and incomplete democracy has hindered the consolidation of a new regime that redefines the relation between the government and the citizenry, which explains the persistence of innumerable authoritarian spaces. Inevitably the same ambiguity that exists in matters of relations between the political system and the citizenry is also observable in the relations between civilians and the military.

Blaming the soldiers for potential excesses is an atrocity that is the product of the convoluted environment that characterizes Mexican politics and its politicians. Events such as that of Tlatlaya (where the Army is accused of killing civilians) should lead us to construct a distinct political institutional structure that deals, once and for all, with the need for a proper structure of governance and security, the lack of which affects the country and that, inexorably, passes through the delicate and unjust nature of the relationship between civilians and the military and that the members of the armed forces endure every day.

Those who chastise the Army should ask themselves what the situation of security would be like without its presence.