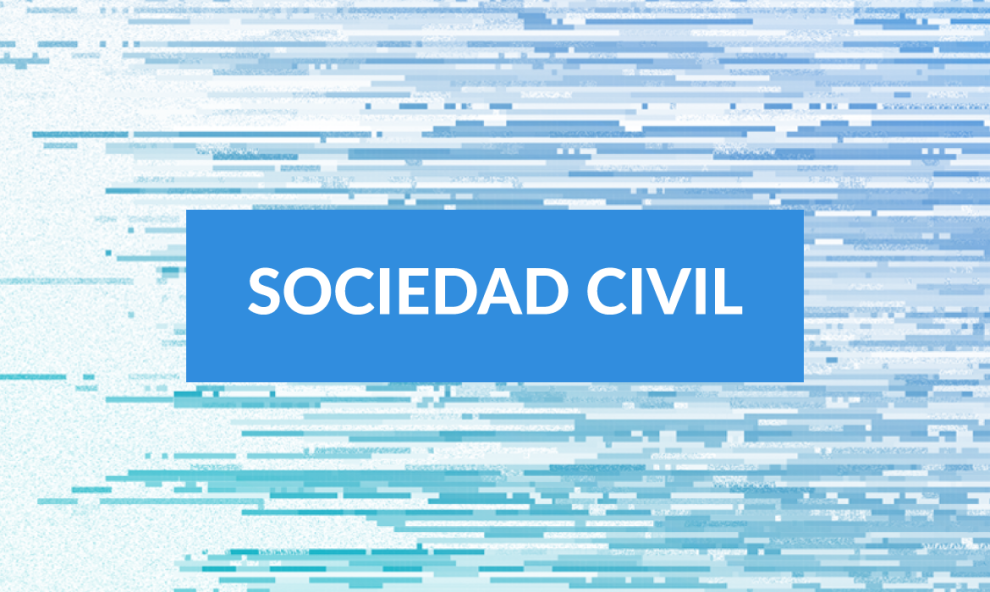 It is an image of great impact. Two brains of three-year-old children: one half the size of the other. The difference: that of the big brain, “normal”, is from a child who enjoys good treatment, love, familial interaction, and positive stimuli. The small brain is that of a child who has been ignored, abandoned, who grew up within a hostile familial context, and who has been uncared for and neglected. The empirical evidence shows, in nearly Freudian overtones, that childhood is destiny: the overwhelming majority of persons who end up engaging in criminality began their lives being neglected and ignored. Likewise, children from modest backgrounds with normal brain development had nearly the same opportunity as that of the most privileged to make it in life.  The issue is fundamental.

Researches existing on these themes are revealing. One study carried out some decades ago compared hundreds of families with newborns in a U.S. town in the state of Michigan. One group was given all types of support in order for the parents know how to stimulate their children’s development, while parents in the second group, the controls, were left to their own devices. The results of the stimuli exerted notable effects on the manner in which the children developed in subsequent years. From this seminal study arose an avalanche of researches whose results were so convincing that the police in Scotland decided to devote special attention to the development of babies from birth as a preventive measure of later criminality, while other U.S. states utilize the developmental index of these children as a predictive factor of the number of jails that would be necessary to build for when these children reach adulthood.

In one of many studies, one foundation offered a scholarship for the education of each of the newborns in one locality. Awarding a scholarship for merely being born appeared to be lacking in all logic and rationality. Some universities criticized the scheme because they considered it excessive: Would it not be better to grant scholarships to children who had already been accepted at universities, pursuing the logic that these students had already been evaluated and would have a better possibility of finishing their studies? Despite the obviousness of this posing of the question, the study’s proposal, and the financing accompanying the scholarships, was meant to invert the equation. Its objective was to prove whether the availability of scholarships would attract governmental health institutions and those of the civil society to care for these children and to create conditions for them to be successful, given their red carpet treatment from birth. The results were spectacular: not only did the services of the locality improve, but the attention that diverse organizations and institutions paid to these children radically changed the success profile of those with scholarships in comparison with those of previous generations without such an incentive.

The message appears to be evident: competent care of newborns triggers the development of healthy children who are likely to be successful in life. Observed from the opposite view, children who do not develop normally have an extraordinary tendency to end up in criminality and (in seriously minded countries) in prison.

When I first became acquainted with these researches and the results to which they arrived, I remembered the famous prologue of the autobiography of Bertrand Russell. One of the paragraphs reads as follows: “Love and knowledge, as far as they were possible, led upward toward the heavens. But always pity brought me back to earth. Echoes of cries of pain reverberate in my heart. Children in famine, victims tortured by oppressors, helpless old persons a hated burden to their sons, and a whole world of solitude, poverty, and pain make a mockery of what human life should be. I long to alleviate the evil, but I cannot, and I too suffer. This has been my life. I have found it worth living, and would gladly live it again if the chance were offered to me”.

How many of the children of whom Russell speaks, of the ills that characterize our world, and, in our case, the violence and the criminality, derive from an initial childhood of abandonment, neglect, or, worse, contempt. How many of today’s criminals were unwanted, abandoned, or exasperating children? How many of the criminals, abductors, and extortionists were neglected by their mothers from the day they were born? How many children from impoverished families could transform their lives through education? If one reads the results of the researches on these themes, the response is evident.

It would be difficult to exaggerate the implications of the researches conducted by diverse groups of neuroscientists as well as economists devoted to these themes. According to these studies, society’s cost for not paying attention to this theme as a high-priority public health affair is much greater in the long term. The cost of care is measured in relatively modest support mechanisms, education for mothers, calls to charitable organizations and NGOs to focus their energies in this direction, and incentives for society for recognizing and taking action in this regard. The monetary cost is relatively less. Contrariwise, the cost of not attending to it can be observed in what we are experiencing today: criminality, violence, abduction, and all that these imply for persons and companies in material and human losses, low job availability, security expenditures, and, above all, the generalized discouragement that has overtaken the Mexican society.

For decades, governments have launched diverse campaigns oriented toward resolving specific problems. This was the case in diseases such as polio and malaria, and, more recently, smoking, AIDS, and cervical cancer. The rationality of these campaigns has been obvious: these are diseases that, cared for from their onset, could transform an entire society, above all because solutions do exist –in some cases a vaccine, in others, a behavioral change- once society assumes the solution as its own, the problem disappears together with the costs for the persons themselves, their families, and the whole society. The theme of newborn neglect merits its being placed at this same level of priority. 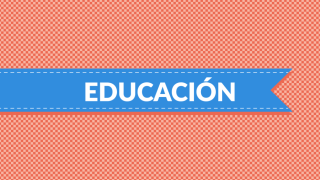