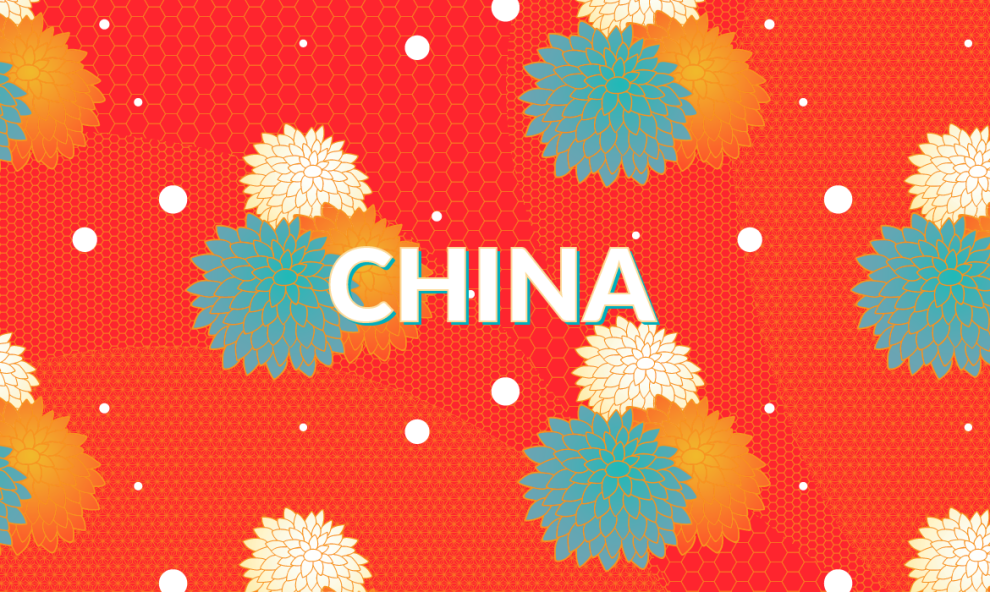 The visit brought to mind the famous phrase of comic Groucho Marx, who wrote that “I could never understand why, when they run the 100-yard dash, they are so eager to get to the finish line. If they would remain at the starting line they wouldn’t end up sweaty and fatigued at the other end. But then, so many things in life are like the 100-yard dash”. While the Chinese play their game with great clairvoyance and sense of purpose, we play marbles, where each shot is independent of the previous one. The risk of these games lies in ending up “going bye-bye” without the shooter’s having even the least understanding of what happened.
I observed the visit, I listened to or read the speeches and I followed the entire tour of the Chinese President from his arrival in Trinidad & Tobago, his touching down in Costa Rica, his visit to Mexico and his summit with Obama in California. If one looks at it as a whole, it appears evident that the tour was really slated for the U.S. and that the president utilized the previous stopovers as a clear-cut message to the U.S. government. These two nations have been playing cat and mouse and the visit to the U.S. was conceived as an opportunity to clarify sources of tension and to establish a platform of long-term understanding between the two. If this conjecture is correct, the visits prior to the U.S. one, although possessing relevant content, were no more than a means to send the message that China can also play at being the opposition just like, from the Chinese perspective, the U.S. has been doing with Pacific-region pivot, the trade negotiation (TPP), their military exercises with Japan and other recent bunglings.
China is a great nation, the greatest and most powerful in the world until two hundred years ago, which is characterized by its great clarity of course. Independently of its very low per capita GDP (half of Mexico’s), if it maintains its current economic growth rate, in some years it will come to be the largest economy in the world. It is a big and powerful nation that projects an image that is on occasion aggressive. However, despite its strengths and qualities, it is a country with enormous internal frailties, severe political and social challenges and an imperious need to create jobs annually in staggering numbers that are almost incomprehensible. In addition, it is a nation whose population is aging rapidly. Some scholars affirm that these weaknesses lead its government to make decisions that are aggressive to the foreign eye as a vehicle of internal unity.
In our commercial relationship, Mexico sustains a high deficit, partly because of the protectionist practices that characterize it and partly because we import raw materials that we use in industrial processes for export. Even if our exports were to grow, everything suggests that the deficit will continue to be high. On the visit, the Mexican government achieved facilitating the export of pork and tequila, both important exports, but just a drop in the prodigious bucket that the trade deficit represents. It seems to me that it is necessary to persevere in these matters but I doubt that the picture will change significantly in the future.
If change was not procured in the only measurable looming issue of the relationship, then why such goings-on? I have no answer, but I do have a hypothesis. Behind all the endearments and embraces, the Chinese government sees Mexico as a pawn in its relationship with the U.S. We gave them Taiwan and we’ll export a little of our leftover oil to them. I’m left with the doubt of what we’re to gain or, if nothing, why such excitement? 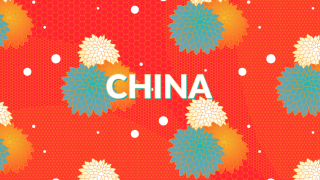