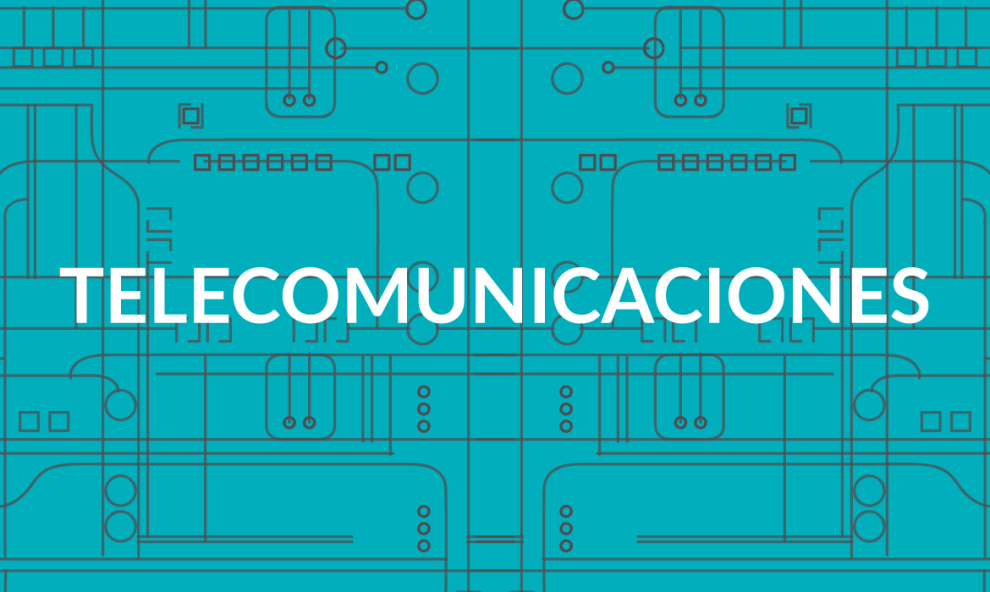 The Library of Babel, one of Jorge Luis Borges’ most provocative works, is not a rational tale. The universe that he constructs, the library itself, is not something logical: saturated with contradictions and inconsistencies, in which there is life without food and children who are born without there being women.  However, there is a certain logic in the panorama, albeit not one that an Aristotle or a Bertrand Russell would have desired: all the books are found on one or another of the bookshelves, although exactly where is not clear. That is, while it may appear crazed, there is a certain method in the madness of the scheme constructed by the great Argentinean author. I would like to think that something like this occurs regarding the structure of regulation employed in attempts to gain governance over the Mexican economy.

The problem is that more faith than evidence is required to believe this. Just to illustrate, over the past months two legislative bills were processed in the Congress that lead to two differing and contrasting visions of where the country should advance towards, that is they are absolutely opposite: in one, in the competition law, the proposal comprises combating collusion and monopolistic practices. In the other, the initiative relative to public-private associations, collaborative schemes are proposed between businesses and the public sector to develop projects, above all concerning infrastructure. On the one hand, collaboration is fought against, while on the other hand, it is fostered. Many will say that there is not necessarily a contradiction between one concept and the other, and they may be right, but there is no doubt that there is an obvious conceptual confusion concerning how economic policy should be conducted. A peek through the rear-view mirror reveals that many of the problems of competition date back to the way that the government conducted industrial policy until the seventies and to the pacts to beat inflation of the eighties. In both instances, the government promoted active communication among enterprises to achieve their changing objectives.

The core issue is not which model exists nor the one adopted, but rather the fact that we live in a sea of contradictions that inexorably exert the effect of generating confusion, of opening spaces for the violation of certain regulations, and, at the end of the day, of diminishing the level of investment. In one sense, existing regulations entail contradictions that make it impossible for a company or investor to be sure of the regulatory framework that is relevant to their project, which discourages investment. On the other side, a company can take advantage of the differences, contradictions, and gaps that remain in place between a regulation and another for their ship to come in.

In addition, a regulation scheme saturated with contradictions opens opportunities for the commissions responsible for exacting compliance with each of these to abuse or to be excessively wary: in one case because it facilitates personal crusades, the product of interests, ignorance, or diverse motivations and, in the other, because the contradictions paralyze them. That is, from whatever vantage point, what we have today does not contribute to a greater level of investment, an economy with more internal competition, or improved clarity of course with respect to the development of the country.

Aside from the regulations emanating from laws or presidential decrees, each of the commissions charged with regulation –telecommunications, COFETEL; competition, COFECO; and energy, CRE- follows its own logic, the latter in part derived from the law that witnessed its birth, but it is also the product of the individuals, such as presidents or members of their boards, who have been tailoring them. If one departs from the strictly economic environment, the same is true for other regulatory instances, such as IFE (elections) or IFAI (access to information and transparency). In all cases, the logic that led to the creation and development of these instruments followed its own legislative dynamic: in some cases it was impregnated with disputes, but in others it heeded the logic of a specific public official who promoted it, regardless of whether it was compatible with others who were also crafting regulatory mechanisms. The fact is that the legal and regulatory ambit is not consistent and is replete with incoherencies and contradictions.

Each of the commissioners or board members of these entities is convinced of the virtue of the instrument that they represent. Each believes that their function is to comply with the mandate –explicit or implicit, or as each understands it- that norms the existence of the entity, independently of what could transpire in other instances. Perhaps this Borgian logic makes some sense, but it constitutes an enormous and permanent source of uncertainty for potential entrepreneurs and investors.

The case reminds me a little of what happened with public spending some thirty or forty years ago. Throughout the seventies, the governments of the so called “tragic dozen” (1970-1982) devoted themselves to increasing expenditures (and regulations) as if there were no restrictions whatsoever. They created programs and trusts, new governmental ministries and entities, all these responding to some brilliant (and changing) idea of the president du jour. Years later the public budget had exacerbated, disorder was rampant, the deficit had ballooned, and inflation grew without surcease. All this dissuaded investment until it ended up paralyzing the economy.

The solution in the end was a multifaceted effort within the government to rationalize what there was, expunge the unnecessary, and reinforce the fundamental. That is to say, through an intra governmental group, known as the “Financing-Budget Commission”, representatives of the diverse governmental ministries and instances addressed themselves (implicitly) to defining governmental functions and focusing their efforts and resources on the agreed upon priorities. The instrument permitted a return to financial stability, an end to inflation, and, in the long run, set the foundations for economic growth and the development of the middle class.

Something similar is urgently needed in the regulatory ambit: to see the forest instead of each one of the trees; to define priorities and a sense of direction; and to cease pinpointing the details of each item in order for the diverse regulatory instances to permit, in concert, greater governmental rationality. Along the way, it would be equally desirable to fortify the institutional structure of these entities with internal as well as external checks-and-balances and supervisory mechanisms.

Contradictions are an unending source of opportunity for writers of fiction such as Borges, but a nightmare for those only fancying the creation a company and the unleashing of lifetime opportunities. The former delight us, but the latter are those that put food on the table.