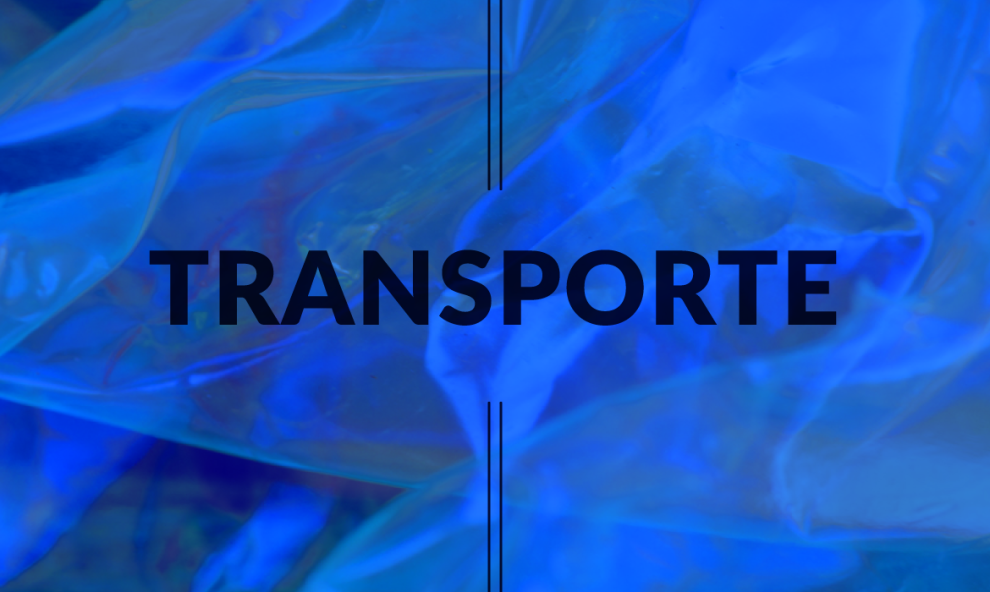 “The errants are many,” said Sancho Panza. “Many,” replied Don Quixote, “but few they who deserve the name of knights.” Institutions are not born strong: they gain strength –or lose it- insomuch as they comply with their duty and win the respect of the citizenry. It’s not sufficient for institutions to just exist (the product of a political act, usually in the form of a legislative decision); institutions become part of the social fabric if the society embraces them and accepts them as their own. When this does not happen, institutions turn into vacant buildings without credibility. The majority of our “autonomous” and regulatory entities (but certainly not all) have failed to acquire recognition and legitimacy in the eyes of the populace because they have not understood the moment, their own function or the circumstances the country is undergoing. One example of this is the Federal Competition Commission, COFECO.

The Spanish monarchy from the death of Franco is a good example of how an institution is constituted and consolidated. Although the dictator angled his succession making use of Spain’s present-day monarch, King Juan Carlos, as a means of continuity, the monarchy was consolidated and accepted by the society only when Lieutenant Colonel Tejero attempted a coup five years later. It was at that moment that the king became the key factor for stability and the return to democratic normalcy, that the monarchy illustrated its transcendence and the importance of its function.

The viability, transcendence and credibility of an institution depend on the manner in which those in charge preside over it. The Federal Electoral Institute (IFE) secured its place in part due to the work of its board, but it is not possible to ignore that luck played a stellar role: if the politically correct candidate had not won in 2000, the IFE’s credibility would have been negligible. Not by chance did it suffer a brutal and visceral attack in 2006, so great that it rendered feasible the removal of its board, as if the latter were of no account. It never achieved consolidating its legitimacy.

When young, an institution must gain credibility in its sphere of action. In countries with strong and well developed institutions, the creation of a new entity does not constitute a major challenge and, although the new institution must win over its space and legitimacy, the environment tends to facilitate this. The situation is very distinct in a country like Mexico, where the concentration of power has been vast, the political life dominated by a single party and such a feeble separation of powers. Within a context of opacity, corruption, petty fiefdoms, “strong” and “moral” leaders, the incorporation is not painless of entities designed to professionalize the exercise of power, guarantee access to information, regulate economic activity and make possible the transparency of public and political activity. This is about a clash of concepts, principles, practices, traditions and, no less important, interests. It is, to say the least, an enormous contradiction.

In a context like this, a new entity must develop a strategy to accredit its viability, gain the acceptance of the population and forge its legitimacy. The COFECO came into being at the moment that economic liberalization began. The government was abandoning a direct form of control and supervision of the economy and started to construct a new scheme, within the context of an open economy, privatization processes of companies and a generalized deregulation of economic activity. The new commission was born with the crucial mandate of ensuring that markets in the Mexican economy were competitive, that is, that there were no monopolistic policies, that the regulations did not favor certain players over others, above all for the benefit of the consumer.

It was not an easy mandate, given the oligopolistic nature of the economy. It was also not easy because of the existence of massive enterprises, some recently privatized, controlling entire sectors and concentrating the attention of consumers, analysts and critics. The Commission had two options: take a stand against the big issues or against the less visible but similarly important ones. One must not lose sight of that the phenomenon of concentration is reproduced at all levels, in all regions and sectors. Going against the big issues and companies implied going against entities with lots of cash and lots of power; going against the smaller ones would have implied blows perhaps less sensationalistic but maybe more profitable for the consolidation of the entity. The correlation of power surely would have been distinct, less unfavorable.

The COFECO opted for the visible without recognizing the risk in which it was incurring. On taking a stand against the big ones, it also went against the powerful: with chock-full moneybags for contracting top-notch lawyers and procuring injunctions, political relations on all sides and an infinite capacity to corrupt. It is not by chance that, after years of failed attempts, it has very little to show as tangible results. It opened investigations and legal proceedings against the majority of the companies and sectors that, rightly or not, are associated with monopolistic practices or consumer abuse. However, the few battles that the Competition Commission won were in the end pyrrhic. Some are still at the let’s see stage. Two decades after its creation it has little or nothing to show in terms of consumer benefits that comprises, supposedly, its mandate. It’s not by chance that its credibility is so flimsy and why politicians cast about seeing how to modify it –and, conceivably, replace its board- one more time. The case of the IFE is suggestive.

Of course, there’s nothing wrong with zeroing in on the largest and most visible matters and companies, except that, when it’s about questions of power –a frail institution in the face of some perfectly established monsters- the probability of winning is minuscule. Perhaps the new injunction (amparo) law will open spaces and opportunities that have been impossible to date, but even under this circumstance it is not possible to ignore the obvious –and the irony for an entity that pretends to be autonomous- that this legislative change was possible solely thanks to presidential imposition.

Perhaps the result would have been another had the commission concentrated on more limited markets but with a greater possibility of success. Some industries that are obvious to me, but clearly not exclusive, are: that of industrial gases, dominated by two entities that, it appears, communicate with each other; auto-transport both of cargo and passengers, which have split the market amongst themselves; and that of the famous “tags” for the toll highways, which allow for individual monopolies. There is no lack of examples of consumer abuse and CONFECO’s ineffectiveness.

A few perceptible triumphs for the consumer would have helped consolidate an effectively anonymous commission, one not always dependent on governmental fiat. We will have to start anew, one more time.