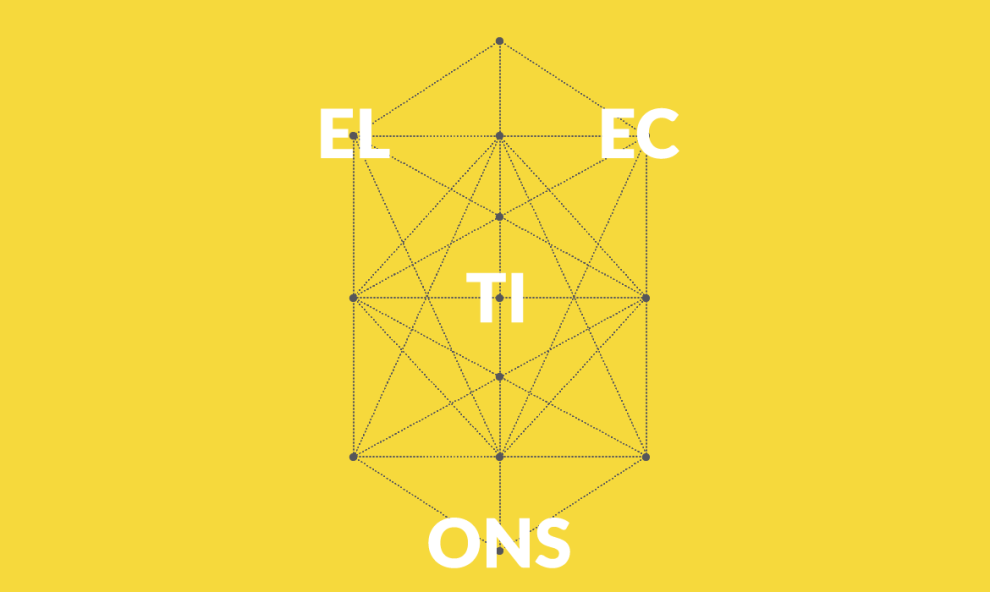 There are occasions on which the youth of our political system makes itself more than evident, and I refer not to the age of Mexico’s incipient democracy but to its adolescence, if not its childishness, with respect to the criteria and behaviors that feed it. Mayoriteo (the passing of a bill by the simple majority of one party), consensus and democracy inside the political parties are three of those myths that do nothing other than show how much more Mexico must yet advance. The show that the PAN put up recently in its election for the presidency of the party should lead us to tears because of how pathetic Mexico’s moment is in terms of civilization. What will be the consequences of that immaturity?

The demand for consensus with respect to the approval of legislation in Congress comprises the most pathetic part of this childishness. A self-respecting democracy would not require more than one vote above the rest to pass a law. In Mexico, however, politicians, parties and commentators demand unanimity. The syndrome is so deeply entrenched that the government is willing to squander millions of pesos on the approval of laws that wouldn’t have required more than the vote of their own contingents and acolytes. As the saying goes, fear is swift to strike.

Mayoriteo, what PRI was historically criticized of doing (passing legislation on its own and regardless of what other political parties wanted) is one of those burdens that from decades past have now served to set a trap for the PRI. Demanding unanimity or consensus, opposition parties and many critics have achieved intimidating the PRI and the government to the point of turning a majority vote into a cause for scandal. What would in democracies be considered natural and logical –the one with the majority governs- in Mexico is a cause for embarrassment. The laws emanating from consensus dilute their content so much as to become irrelevant. My impression is that the “consensus” that the PRD would contribute toward the approval of legislation in energy matters would consecrate Lampedusa and his leopard: it will change everything so that all remains the same.

I don’t know to whom it occurred that political parties are democratic only when they elect their candidates and leaders democratically. International evidence for this is, in the best of cases, scant. But within Mexico’s context –a budding democracy and one far from being consolidated- partisan democracy has been a disaster. Each party that’s tried it has ended up worn out and a loser. When the PRI attempted it -2000 and 2006- it ended up in the opposition; when in that party a candidate (Peña-Nieto) constructed an overwhelming coalition without any primary elections, he ended up in the presidency: 2012. The opposite has come to pass in the PAN: the internal contest for the nomination in 2012 did nothing other than divide the party, provide ammunition for its opponents and lead it to defeat. In their book Democracy Within Parties, Reuven Hazan and Gideon Rahat argue that the way parties chose their candidates determines to a good degree their potential for success. Independently of the clamor from the gallery, it is evident that intraparty democracy is not a recipe for success in today’s Mexico.

The race for the PAN presidency was so pathetic that the sole aspect that was important was never discussed: what it was that made their two presidents mediocre and what they should do to recover the power. Instead of that, the contest revolved around the relationship between the PAN and the government. The Calderonists (supporting one of the contenders) have been unable to emerge from their self-absorption: I have not the least doubt but that this contest was resolved at the precise moment that Margarita Zavala (Calderon’s wife and potential candidate for the presidency in 2018) publically endorsed Cordero. Calderón, his family and candidate have not realized that no one in Mexico appreciates, at least at this time, his government as comprising a factor of concord or success. Publically embracing his candidate was the kiss of death.

Years of observing and acting according to the parameters of a democracy under construction have convinced me that we have very little raw material with which to work. The electoral law at the gates speaks for itself: none of those responsible –parties, legislators or government- is working around the development of strong institutions and of a functional government. If that’s not the objective of a politico-electoral reform (clearly Mexico’s foremost weaknesses in the political arena), then our beloved elected officials and representatives should devote themselves to something else. Mexican democracy does not have to be a perfect one, but what is indispensable is a government that works, making possible the growth of the economy and the security of the population. The electoral reform doesn’t deal with any of that.

A year and a half into its six year term, the great affair of the administration has been how to revert the tendency to anarchy toward which the country has gradually been leaning since the seventies. Some governments attempted to take the bull by the horns and instead were gored, as in the case of Calderón. Others, such as Fox, opted for avoiding the issue, leaving the country infinitely more complex and violent when his mandate was over. The present government proposed reconstituting the government as a formula for successfully confronting organized crime but the only thing it’s achieved so far is “democratizing” the latter, that is, extending violence and crime throughout the country, making possible its affecting a progressively larger population in the form of extortion and abduction.

Today Mexicans face three options: anarchy, authoritarianism or modern institutions. If nothing is done, we can rest assured that anarchy will continue to advance. I have no doubt but that there are many in the political ranks who believe that only an authoritarian reconstruction could restore order. That route might perhaps restore order, but would achieve neither growth nor stability and that’s where its error lies and, in part, the current stalemate in the Congress. Stability and growth can only be achieved with strong and independent institutions. Until this occurs, Mexicans will carry on with the myths.