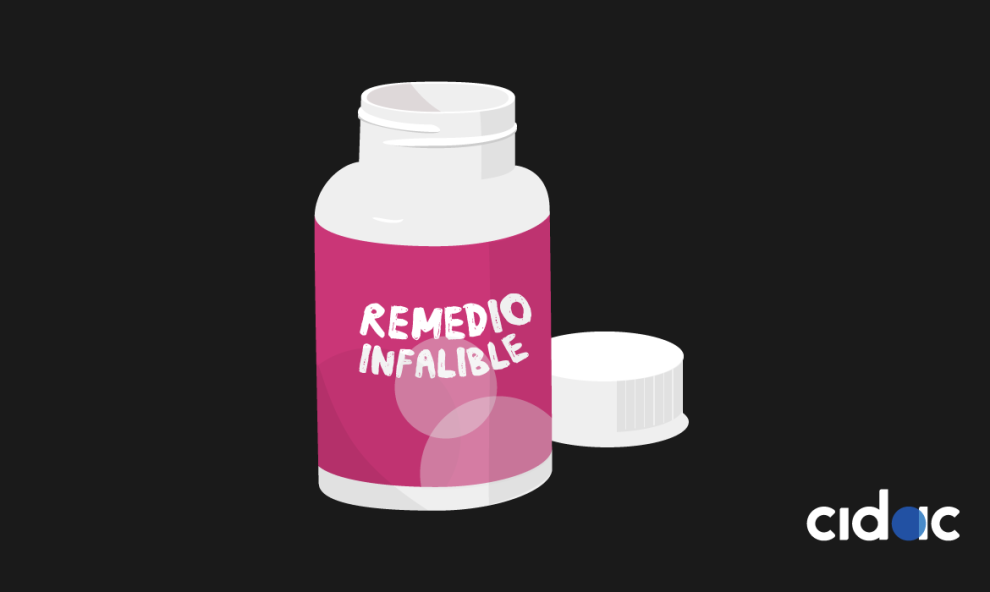 The need for and importance of an efficient government is obvious and should not be cause for much discussion. However, after reading the fascinating book of Micklethwait and Wooldridge*, it appears evident to me that this will not be achieved as long as basic matters such as what efficient government is and the way that the Mexican State is governed is resolved. While some countries are undergoing what the authors call the “fourth revolution” of the State, in Mexico we haven’t even reached concluding the second, the one that took place at the end of the XVIII and the beginning of the XIX Centuries. Such is the magnitude of our backwardness.

The first revolution to which the authors refer concerns the conformation of the State in the XVI Century and that consequently exuded a semblance of order and peace. That was the era of centralization of power, of submitting feudal lordships in Europe and consolidation of the Emperor in China. The function of the government during that stage was exercising power and the legitimacy of that power was measured by the efficiency of its management, above all regarding the security of the population (the reason for which, according to theoreticians of the era such as Hobbes, the latter was disposed to submit itself to a strong government). Monarchs instituted the monopoly of power within their territory, subordinated the sources of authority and power that defied them (including the Church) and conferred enormous power on the great administrators and bureaucrats: the era of Cardinal Richelieu, who constructed efficient administration and a tax collecting system. According to the authors, Europe procured a much stronger system of government than that of India (plagued by its perennial weakness), but one that was concurrently much more decentralized that that of China, sanctioning the proliferation of novel ideas, methods and, in general, boundless creativity.

The second revolution consolidated the liberal State precisely during the epoch of the French Revolution and the Independence of the United States. The new governors ushered in an era of reforms that had the effect of dismantling the systems of patronage of the previous era, incorporating meritocratic systems of bureaucratic promotion and constructing mechanisms of accountability. The result was the conformation of a civil service métier, the systematic attack on cronyism and privilege in the relationship between government and society, economic liberalization and constitutions designed to protect citizen rights. The third revolution was that of the Welfare State, and the fourth entailed the search for an effectiveness that would furnish the extraordinary efficiency of the system of government of Singapore but within a democratic and liberal context.

In Mexico the second revolution never concluded in terms of these authors’ nomenclature: a government was produced that was weak like that of India, but also highly rigid and centralized like that of China (XIX and XX Centuries), both of these inefficient in the extreme. A modern bureaucracy was never consolidated. For its part, in the economic ambit, liberalization was partial and incomplete: exceptions remain the norm, cronyism, parastatal (and private) enterprises that do not compete, protected spaces and distortive subsidies. More importantly, not only were the structures of privilege and patronage not dismantled, but they now began to be recreated and reinforced. The authors write that “Victorians (of Queen Victoria, 1819-1901) believed that governments should solve problems rather than simply collect rents”. The experience of recent telecoms reform, not to mention the fiscal one, situates us prior to the Victorian era…

One of the reasons why there is such dissatisfaction with the government is precisely its lack of efficacy, which in good measure derives from the rationality of a system of government whose focus is on controlling everything while preserving privileges for a few, and the gluttony characterizing it. The authors incorporate a discussion in their book that seems to me to explain much of what takes place in the reality of the country: in Mexico the private sector has had to transform itself in order not to be leveled by the competition and to grow and develop itself. Globalization has obliged it to raise its productivity, improve the quality of its goods and services and to compete for the consumer’s favor. Not so the government which, with the exception of its loss of revenue from declining oil prices, does not confront fundamental challenges.

According to the authors, many governments around the world implicitly assume that the public sector will continue to be immune and intact in the face of the technological advances and forces of globalization that have wreaked deep havoc on the private sector. That is, it’s not by chance that in Mexico we have a first-world private sector and a government system of the fifth.

The question is whether, in this context, it is possible to construct an efficient government such as that which the President proposed in his campaign. The evidence suggests that what permits –and, in fact obligates- the government to transform itself is the existence of forces and ideas that incite the change, just the opposite of what the government has been advancing: centralization, control and subordination. Mexico is clearly in urgent need of an efficient government because that is the condition sine qua non for development. However, as this book attests, efficiency derives from professionalism, the elimination of privileges and perquisites. Will we pole-vault into the fourth revolution or will we stay stuck between the first and the second?

*The Fourth Revolution: The Global Race to Reinvent the State, Penguin Press, 2014.