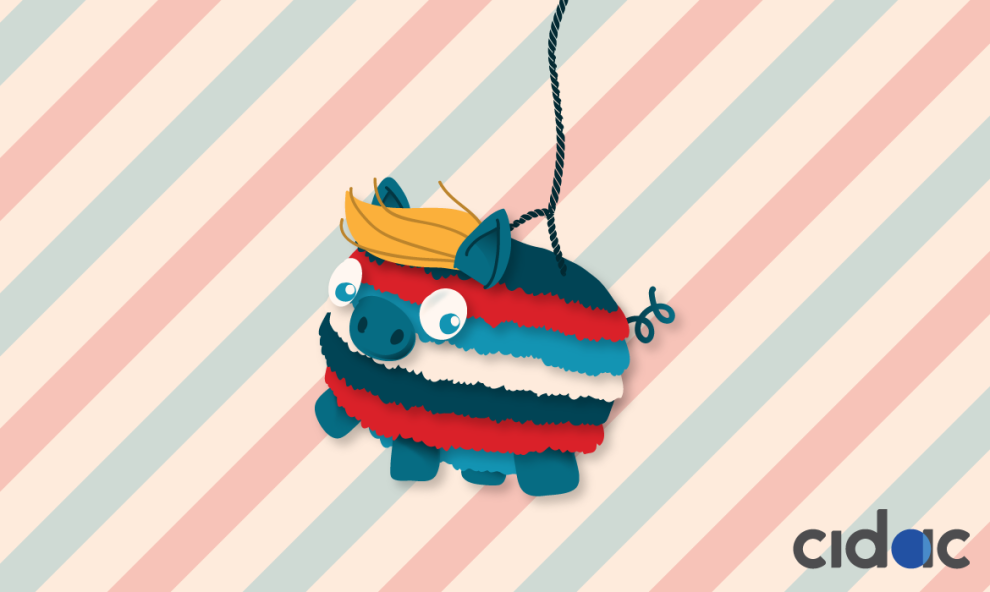 Whatever happens in the U.S. election next Tuesday, it is imperative for us to redefine our way of seeing our neighbor to the North in order for us to never again confront the risks that were evidenced during this long electoral season. The first part of the nightmare ends now, but the true challenge has only just begun.

Trump has been the protagonist of an ill-tempered anti-Mexican narrative, but despite its being insulting and offensive, it entertains a broad base of credibility: it is not an accident of history but a product of the latter; the campaign merely evidenced the symptom of deep rooted issues. That comprises the hazardous venture: one sector of the U.S. citizenry –that which Trump has managed to attract- is direct and blames Mexicans for all types of wrongdoings; but the other, while not finding Mexico and Mexicans blameworthy, coincides in the fact that Mexico is not a democracy. In other words, the story is the same; what changes is the interpretation. In both cases, the Mexican is good, the government bad. Our challenge is to win their respect notwithstanding our differences.

The challenge does not lie in fighting the literal statements of the Republican candidate, but rather in creating a base of legitimacy for Mexico and Mexicans, including of course Mexicans residing, legally or illegally, there. Modifying prejudices and attitudes is not something easy because, as Trump demonstrated, those biases are deeply rooted. Additionally, the prejudices are unilateral: the average American does not view the Mexican as his peer nor does he understand that his or her own well-being is inextricably bound to Mexico and that the more successful Mexico is, the more secure Americans will be and the greater the economic and commercial interaction, accompanied by jobs, low prices and better quality. The success of any strategy that Mexico decides to undertake in the U.S. in the future will be measured in these parameters.

The dominant narrative there, weightier in some ambits, less in others, but ubiquitous in all, is very simple and very clear: Mexico exports drugs, expels Mexicans, consumes subsidies and steals jobs from Americans and does not know how to govern itself. This summary trivializes the argument but it is accurate and constitutes the essence of the rhetoric that Trump articulated and with which he capitalized on the support of a none-too-contemptible share of the U.S. electorate; more than exaggerated, this narrative is meager, all flesh and bones.

It is obvious that each of the components of the narrative can be supplanted in an instant with analytical and rational arguments, but the discussion there has not been rational but instead gut-level and emotional. Even in the most benign quarters, the so-called “sanctuary cities”, where illegal migrants are not prosecuted, the point of departure is that this is about persons with no alternative, who flee the problems of Mexico. In that discussion there is no job market, no recognition of what is most apparent: that migrants go where there are jobs and not because one day they get up in the mood for putting their lives on the line by crossing the river. That perhaps occurs with the Syrian refugees who have no better option for saving their skins, but that is far from constituting a photograph of the North American region.

Nor is there comprehension in the U.S., even the knowledge, of how intimately intertwined the two economies are and how that implies better prices and quality for the U.S. citizen or that the neighborhood of the three nations has achieved the optimal concentration of relative forces to benefit the consumer and that Mexico is the third largest destination for their exports. The same takes place with the matter of security in that Mexico is a key piece, as part of the so-called security perimeter, to secure its southern flank. In sum, Mexico and the U.S. are irredeemably integrated through their peoples and merchandise as well as agreements and projects that are essential for stability and regional security.

After the election, whoever the victor, our commitment should be very transparent and absolute: ensure that never again will Mexico and Mexicans be treated as they have been in this season. To achieve this, it will be necessary to build an intelligent strategy that, far from confrontational as if we were very macho, makes inroads into the U.S. collective subconscious and situates Mexico among the friendly, partnering and legitimate nations.
The challenge is enormous because it implies modifying the premises of that entire narrative that are, at the end of the day, prejudices accumulated over a long time. If one examines the surveys, those prejudices are neither universal nor absolute: there are many differentiating factors. For example, the surveys reveal an exceedingly benevolent attitude toward things Mexican: the culture, the food, the Mexican mind set and friendliness, the pyramids and artisan handwork. Likewise, there is merciless repudiation of everything associated with the government: security, migration, the governing process, corruption.

The problem with the U.S. narrative on Mexico is that, although false in much of what refers to Mexico, it is bolstered by a set of real factors –such as corruption, the lack of competent governance and the insecurity- which will have to be addressed in order to change reality itself, not just perceptions. That is, if we want our image to change, however distorted it may be today, we have to change the reality. As in so many other fronts, the real challenge is domestic.
Culture is Mexico’s major asset and should be taken advantage of as a vehicle to present and project the country positively there. It is not difficult to imagine the essence of a strategy: visitations of the cultural and artistic assets such as chefs, musicians, writers, businesspeople as well as exhibitions, films, Mexican actors in popular televised programs; a social, cultural and academic deployment of our consulates in the U.S. society, etc.

The point is to grasp the nature of the problem in neutral fashion to begin to chip away at it. It will take time, but Mexico must never again be the whipping boy of a candidate for the presidency of that country. We have to start by cleaning house. 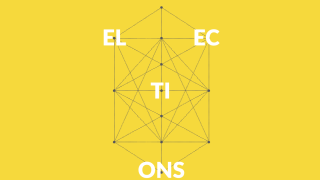