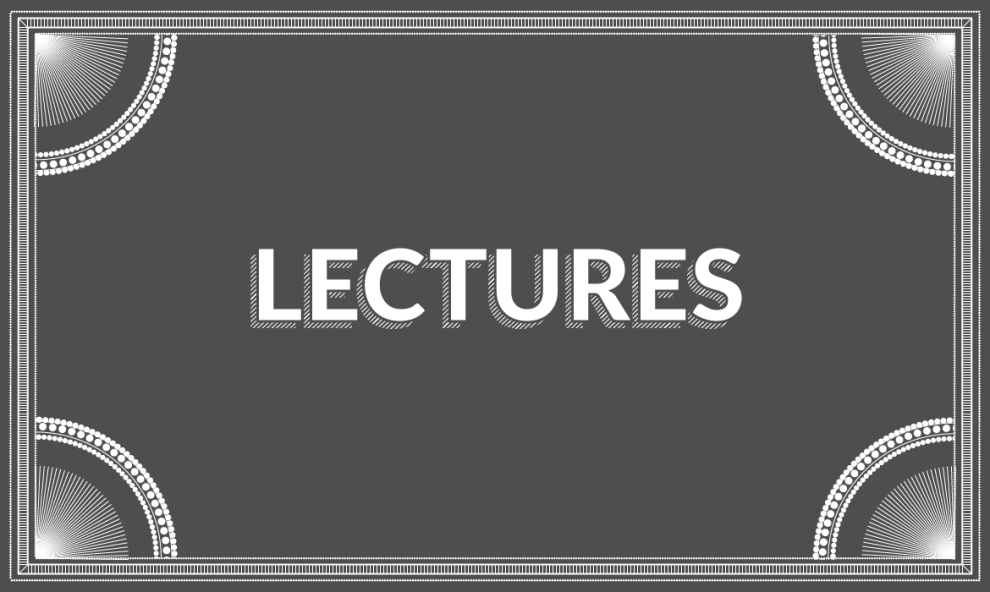 “To lose one parent, wrote Oscar Wilde, can be considered a misfortune; to lose both looks like carelessness”. Careless or not, one of the laws of life is that the moment will come sooner or later. The loss of a parent, or of an intellectual parent, constitutes one of the greatest moments, and one of the most difficult, in the life of every human being. Some of the deceased’s relatives, of the new orphans, pen profound reflections on the meaning of life, the loss, the transcendence, or the lessons. The majority of those who publish their meditations do it simply to understand.

Philip Roth wrote Patrimony: A True Story about the death of his father and the rapprochement that the final process intimated for both. In an impassioned narrative, Roth allowed his emotions to flow: love, fear, passion, anxiety. On telling the story of his father and his life and context, Roth ruminates on the known and the unknown, the certain and the uncertain, his own experience and what he knew of his father’s. I don’t know whether Roth pioneered a genre, but he surely has permitted millions of readers to be exposed to the disconsolateness that the loss of a parent means, from the miniscule details to the great edifications.

As a religious frequently obliged to offer consolation for his congregation’s pain, Rabbi Marcelo Rittner wrote Aprendiendo a decir adiós (Learning to Say Goodbye), a book devoted to bereavement due to loss of a loved one, not necessarily a father or mother, and his focus is that of the spirit: How should death be confronted? How should the sense of loss be overcome to turn it into a path to liberation? Why me? Perhaps the most profound and simultaneously the least malleable phrase of the book, but also the most transcending one, is that “a life is lost but not a relationship”. The father/mother-son/daughter relationship does not disappear because a life has come to an end, although it does pass on to a new stage.

Héctor Aguilar-Camín has just published his own farewell. In Adiós a los padres (Goodbye to the Parents), Aguilar-Camín repairs to the best of the Roth tradition but goes a step further, turning his own story into a biography of his parents in an attempt to explain to himself why his life has played out in one way and not in another. How can an absent parent be understood? How can the emotions deriving from that absence be reconciled with the parent’s return at the twilight of his days? How can the complexity of the relationships left by that absence and its consequent vacuums be dealt with? With pronounced maturity and emotional integrity, he bores into the grim life of his father, attempting to reconstruct his life and personality, all this in order to explain it to himself and what it implied, and left its mark on, in his own life. In the end, Héctor assumes the care of his father, not because he owes him something but because he is his father and that without diminishing along the way his relationship with his mother, she who cared for the children through thick and thin.

In a somewhat distinct tenor, Joseph Hodara wrote Victor L. Urquidi. Trayectoria intelectual. Although I would not venture to say that that this is about the author’s intellectual parent, the biography, while critical, is a clear attempt to establish a legacy, to give due credit and recognition to the person who had an enormous not only intellectual but also practical impact on the public life of Mexico but whose memory risks being lost in the mists of time, but above all of the low passions and high vendettas of academia. Hodara does more than recount the life of Urquidi: he positions him in the place that he merits as the intellectual father of innumerable personages of Mexican national political life but whose personality left him shelved in the archives of the Colegio de México. The book reads as a “mission accomplished”.

Kierkegaard wrote that “Life can only be understood backward, but should be lived forward”. That is the challenge that the loss of a parent entails. Some meditate on or write down their thoughts and introspections for their own use, others do it publically for all of us to have access to and the opportunity to understand one of life’s greatest pains and the transcendence of the step that signifies the death of a parent. In the end, following Kierkegaard, what this is about is trying to understand in order to live. That’s what Roth, Aguilar-Camín, Hodara and Rittner, each in his own way, achieves in integral fashion. Contrary to what Wilde said, here there are examples of persons who are not careless but who do care for their parents, the biological and the intellectual parents.

In his remembrance on the loss of his parents (Losing Mum and Pup: A Memoir), Christopher Buckley tells a much more political and less emotive or personal story about his parents than the others I mention here, but he composes two reflections that are invaluable: first, he cites the comment of U.S. journalist Mary McGrory to Patrick Moynihan, a U.S. politician. Right after Kennedy was shot, McGrory said to Moynihan “we’ll never laugh again”, to which Moynihan responded “Mary, we’ll laugh again, but we’ll never be young again”. At the end of the day, youth is not gauged by laughter but by the attitude toward life, which leads Buckley to his second reflection: that the death of one’s parents inevitably entails the understanding that one has moved a step up.

The passage through the death of the parents is analogous to Odysseus navigating between Scylla and Charybdis, doing all but the impossible not to be devoured by the one or crucified by the other: the history and explanations on one side, life on the other. These books are truly an outstretched hand. 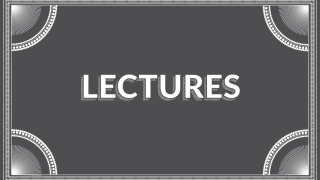