The intense (but rhetorical) fight against corruption. 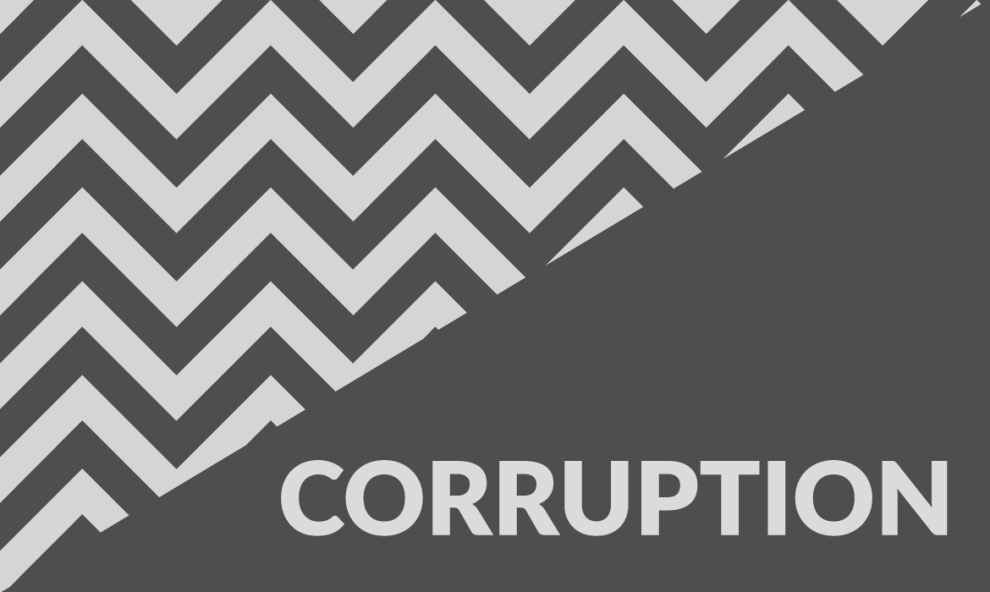 Corruption is an endemic issue in Mexico. Social unrest, fueled by recent protests, has called for the end of impunity linked to crimes of this nature committed by public officers. In this context, on November 3rd, the PAN parliamentary group in the Chamber of Deputies presented an initiative to reform several constitutional provisions that, among other things, would create a National Anti-Corruption System. PRD handed its own proposal on the matter on November 25th. Finally, despite having neglected the issue for months, PRI Deputies, led by its legal deputy coordinator, Héctor Gutiérrez de la Garza, have expressed its intention to implement an anti-corruption scheme before the end of the regular session period on December 15th. All of the aforementioned is framed within the context of a federal government’s announcement that would discuss a new plan to strengthen the rule of law (whatever that means). Will such actions represent a landmark or just another simulation?
The fight against corruption led by the government has been limited to a rhetorical approach that although shrill, has proved to be lukewarm at best and has only managed to control specific social groups. When talking about tackling corruption in Mexico, the issue is often limited to words or, even worse, it has involved the design and implementation of institutions that have inflated bureaucracy, extracted budget, and solved nothing. In this sense, during the presidential transition, Enrique Peña and his team set out, as an alleged priority, a reform initiative that sought to create a National Anti-Corruption Commission. Such an institution has not been implemented. While the initiative remains inactive in Congress since last February, it has not been supported by the Executive Power. Instead, President Peña seems to have the idea that corruption is a cultural issue, as he stated a few weeks ago in a television program held to mark the 80th anniversary of the Economic Culture Fund, something that would perhaps explain his lack of enthusiasm in implementing his own proposal. The truth is that the present situation requires not only the three branches of government to act, but to do so in a blunt and convincing way. Given the (low) current credibility of institutions, this will be a massive challenge.
While there are certain areas of opportunity in the current institutional design, the problem is that even if a full restructure of fight against corruption is made, it will not guarantee any positive results if there are no clear, transparent and applicable rules. What is the benefit of flamboyant institutions, commissions and systems if they do not have an effective implementation? Let us remember the unique case of a former Mayor of San Blas (Nayarit) that during his reelection campaign admitted that he “stole a bit” of public money during his first administration. This man was not even questioned for a fraud investigation and he even won the municipal election. Is there not a Secretariat of Public Service – at least in paper, because it is not in operations since December 2012 waiting for Congress to decide to create a similar institution – that was supposedly designed for this sort of behavior? Are there no local and federal Attorney General’s Offices that investigate crimes linked to corruption? In Mexico does not lack laws or institutions; as of now, this should be quite clear.
The State’s duty of tackling corruption is marked by a perverse dynamic that is deeply linked with the privileges assumed by those that enter into public office. These are the ones responsible for drafting and implementing anti-corruption laws. Plainly speaking, they all have a lot of “skeletons in their closets” and nobody is willing to end this dynamic and pay the political price. Therefore, there is a lack of willingness and a surplus of cynicism on the matter.