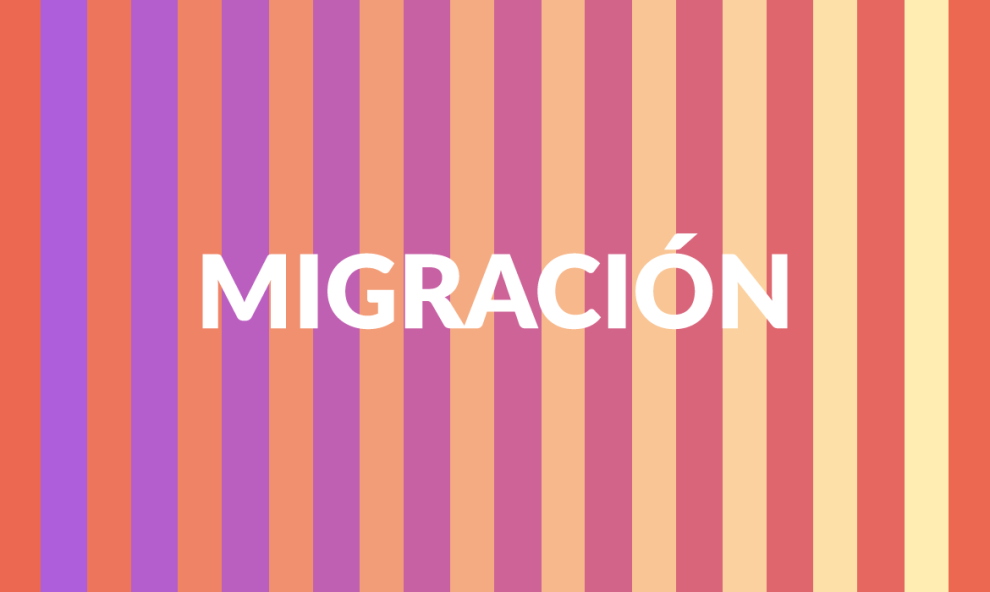 Mexico, the United States and NAFTA