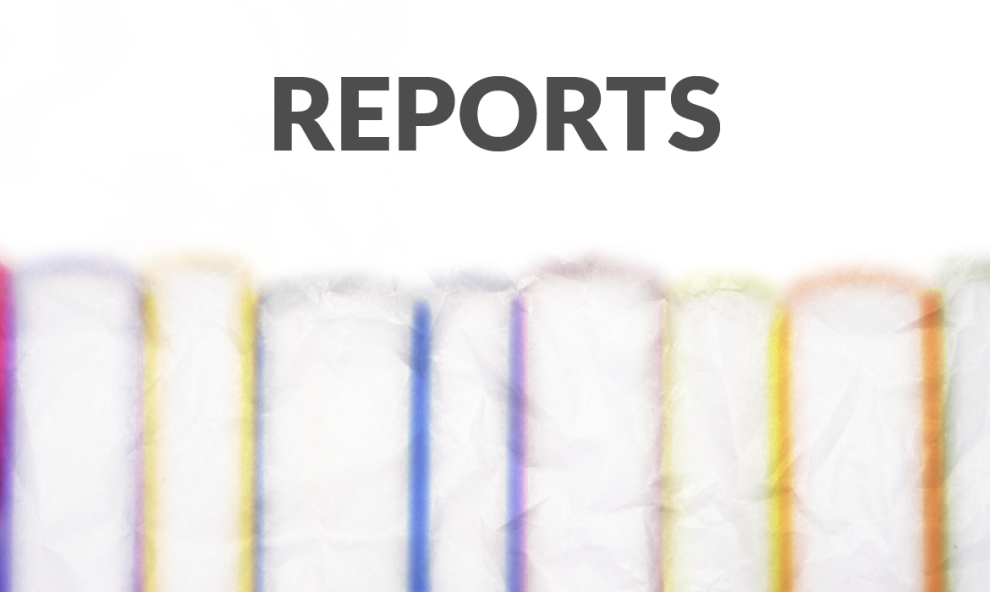 Beyond the problems –structural and temporary- that aggrieve Mexico, what’s most striking for me as observer is the absence of a national conversation between the government and the society. Particularly notorious is the existence of two worlds: that of the government (really, the small nucleus that decides within the government) and that of the social networks. These are two planets that fail to recognize each other, they mutually ignore and are contemptuous of each other, doubtlessly the heritage of the authoritarian past: the government spoke, the population pretended that it was hearing, but no one listened. The question is whether it is conceivable, in this digital age and of the ubiquity of information, for things to turn out well without dialogue.
The phenomenon is reproduced in other ambits, although less visibly. On the board of directors of one of the largest multinationals they applaud themselves on having received the President of the Republic and several of his collaborators; in some of the grandest enterprises of Mexico they find it strange that they have never had access to the President or his Cabinet. It is inevitable to hear radically distinct views of the direction the country is taking in each of those spaces.
The announcements of the legislature (and of some political parties) are particularly revealing of the vast abyss that separates the society from its politicians: a given law has been approved, they tell us, so the reality will change. The Federal Government dispatched a similar message when it argued that the problems of the past several months are not due to its decisions, or to its inaction, but instead to the resistance of specific interests to its reforms. On the governmental and legislative side one reality is experienced, and on that of the society another very distinct one. When the bill relative to the constitution of the Federal District was approved in the Senate, one Tweeter responded to this way of seeing the world with singular eloquence: “Don’t anyone worry anymore, because surely tomorrow a law will come out against narco-blockades and everything will be settled”.
The absence of a national conversation on the country’s problems and the public policies proposed to confront them translate not only into incredulousness and distrust, but also into the risk of anomy, that is, of a general alienation that accentuates the distances between governors and the governed and that impedes the progress that we all supposedly seek.
There are two ways to conceive of the problem. One is to focus on the causes and the other is to look for ways to deal with it. While the two processes are necessary, paying systematic attention to the causes leads down a dead-end street because no one wants to give in. For its part, the initiation of a conversation can lead to both parts, society and government, beginning to understand the complexity that each confronts. The dialogue would oblige the government to understand what’s bothering the society and to recognize that not everything that it demands is absurd and, perhaps more relevant, that there is greater receptivity than that imagined in the governmental corridors. An opening to interaction would prompt the society to realize that the governors are not as obtuse or ignorant as thought and to recognize the real restrictions under which they operate. Much of what goes on in the government does not respond to what the society sees as necessary and many of the things that appear obvious and that are repeated in the social networks are absurd by any measure. Both sides would benefit from greater understanding of the other.
How to start a dialogue? Obviously an open exchange is not possible in a country of 115 million inhabitants. However, there are a thousand and one ways in which an exchange could advance that would contribute to constructing a space of greater sobriety in discourse and, therefore, of civility in terms of the future. Only by way of example, there is the model that the Americans call “town hall meetings”, where, in an auditorium, some one or two hundred persons meet with the president –or with key public servants- with a flexible format of questions and answers that is transmitted by TV. The rules of civility obligate a certain behavior, which in some cases leads to excluding potential troublemakers but the idea is simple: to exchange points of view. What matters is not the format but the fact of conversing with the people to explain and attempt to convince, something that has been absent in Mexican politics. Good arguments can arrive at comprehension and recognition. And legitimacy.
The great virtue of the PRIist political system of the first half of the past century, above all in contrast with the authoritarian regimes of South America, was that it allowed for stability and economic progress. That system preferred cooptation and negotiation to violence. Its great defect was that while the South American societies ended their dictatorships and became democratized, Mexico’s preserved the authoritarian culture of the past, something that even the PANists did not alter. With the lack of an alternative, and due to the futility of theatrical acts within such a polarized context, a national conversation could begin to wear down those fortifications that corrode us.
Deep down, Mexico’s challenge is that of concluding the transition -political, social, economic, cultural, industrial, but above all philosophical- presently at a standstill. Jacqueline Peschard noted that the recently approved legislation in matters of transparency requires a new form of governing, sustained on opening and social participation. I would extend that to national life: progress is inconceivable in the digital and globalization age without transparency and mutual persuasion. That is a task of leadership. 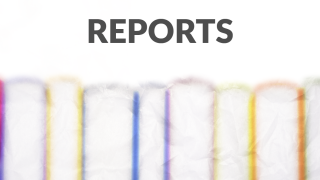 Supply and demand of natural gas in Mexico