The water impasse of Mexico City 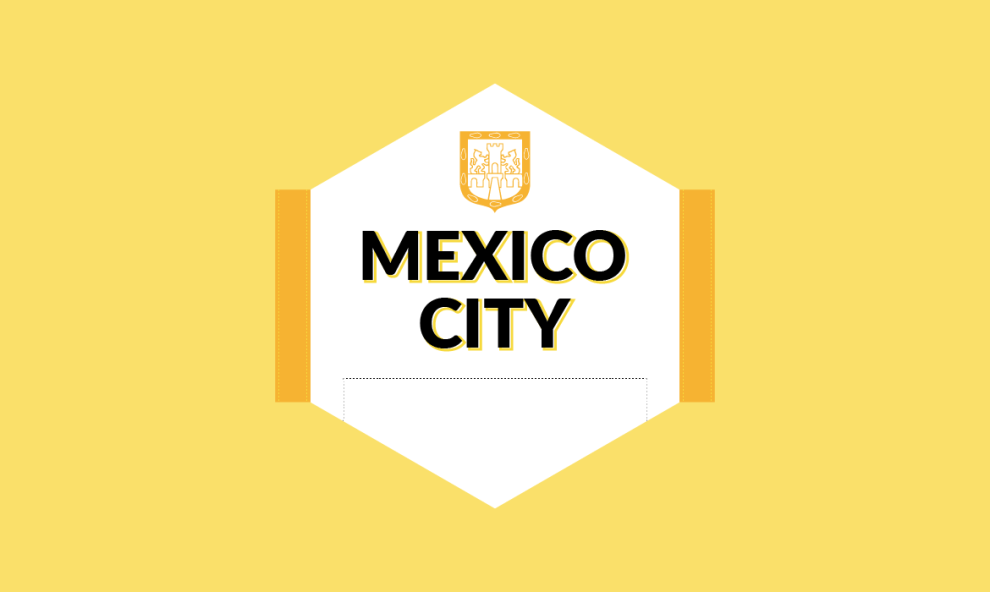 Between June 23rd and 27th, Mexico City was host to the Latin American Water Week, an event that will prepare the country for the 7th World Water Forum, to be held in South Korea in 2015. It does not cease to be a paradox that the aforementioned continental event has one of the cities with a major water problem as its venue. It is not only about the conflicts resulting from the increasingly surprising and irritating water laggings that happen in the capital, which according to the National Water Commission (CONAGUA) are explained due to an inadequate abstraction and dredging infrastructure. The handling of water resources in the city is a complex issue that deals with supply, distribution, utilization, sanitation, costs and, of course, political interests involved. Beyond the media attention that this matter has been given, it is important to highlight the need to break old habits in all of the supply chain existing within the Mexico City Water System (SACM), which prevent the intake of the resource, transportation of drinking water, high-volume water treatment as well as its adequate drainage and expel.
The water management problem does not have one simple solution. For decades, the overwhelming demographic explosion and the chaotic urban distribution of Mexico City have promoted the overexploitation of its water resources. This has caused, on one hand, to transport water from other basins located in the State of Mexico and Michoacán; and on the other hand, has caused a gradual sinking of the ground which makes the water supply more expensive, thereby, turning the pumping water infrastructure into an essential matter: its cost consumes the same electric power than all of the city of Puebla. Likewise, the increasing unevenness in the city difficult the water runoff via the drainage and sewer systems (all without mentioning the obstructions in the sewers caused by the tons of trash that the city’s inhabitants throw away every day). If that wasn’t enough, the growing, the growing infrastructure deficit, which represents 70 percent of water management costs, as well as its obsolescence – which produces a water loss of up to 42 percent within SACM – turns into an authentic political chimera with the extremely low rates that hold together a generalized subsidy.
Given these multiple obstacles, there is a need for an integral plan that will consider the participation of both Mexico City’s as well as the federal governments and even from neighboring states. The most important changes are mainly thought to be: i) designing and implementing metropolitan programs of water management; ii) legal changes that will regulate the urban planning and will correctly allocate rights and obligations – which even covers Constitutional reforms; and iii) the implementation of rate schemes that will regulate the activity in all of the supply chain. Additionally, there is a problem associated with the institutional coordination in all of the SACM. For instance, the protection of aquifers – which overlooks the water quantity and quality – does not rely in the same institution that is responsible for providing the drinking water or sanitation services. Even worse yet, while the duty of rainwater drainage corresponds to municipalities due to a Constitutional law, whenever the drainage happens through a natural current, this responsibility lies upon the federal government. That way, beyond the faults of SACM, the different phases of water runoff demand a titanic type of management.
The challenge is to develop an Integral System of Water Management that will extend throughout the different levels of government within the Metropolitan Area of Mexico City (ZMVM) and that has an institutional structure that will hold responsible one or several regulating entities with the task of drainage, water treatment plants in ZMVM, planning, as well as the planning, construction and operations of other infrastructure works. It is also essential to allow each operator at a municipal level to address the distribution of drinking as well as sewerage. Only that way the policy of planning and operation of such a major city will be enhanced. This challenge ought to be adequately tackled.