What you don’t learn in school 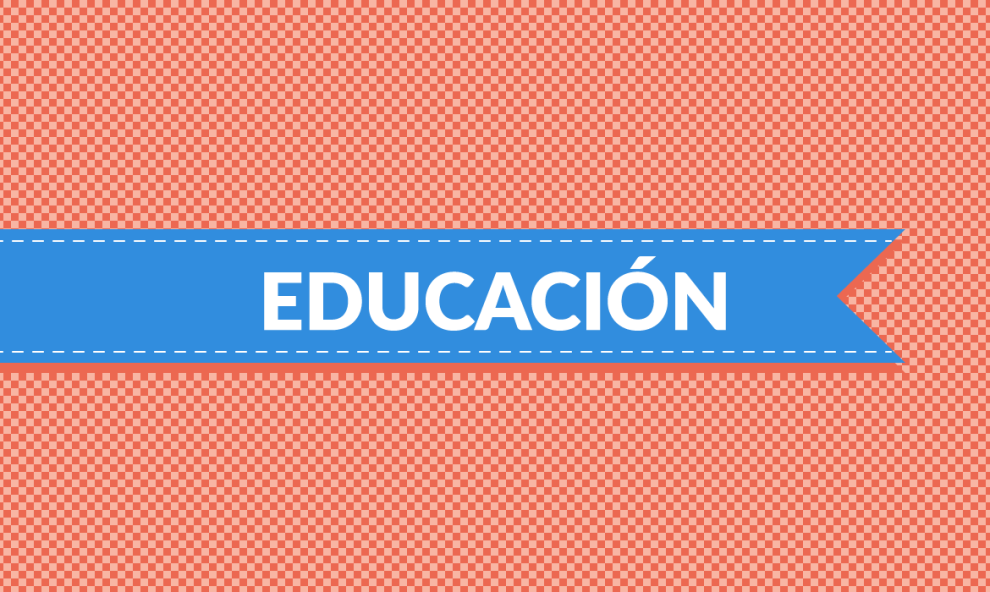 School is important because of what is learned inside classrooms but also for what is learned outside of them. In that regard, one can argue that there are “curricular” and “extra-curricular” types of learning. The former consists of mathematical formulas, the names of the longest rivers on Earth, grammar rules, the vocabulary of a foreign language, different groups in the animal kingdom, the differences between a galaxy and a constellation, chemistry and physics formulas, etc.; the latter contains all those “things” (leadership, communication skills, problem resolution, ability to negotiate, etc.) that are often learned without realizing but constantly prove to be a whole lot more useful than the ones learned inside a classroom.

One of the main problems in the current structure of the education system is that, in most cases (especially at certain levels), students with a good memory are the ones who get rewarded. It is much simpler both for a student as well as a teacher to repeat concepts rather than letting the students think for themselves. This is one of the most perverse and harmful incentives in the education system. Memorizing the result of 2×7 does not necessarily mean that a student may calculate what is 12×17.

Unfortunately, much of what is learned in a “curricular” way is based on memorizing concepts, formulas and characteristics. This is not a bad thing for some professions: it is unthinkable to find a lawyer forgetting an article or a doctor not knowing the properties of a certain organ. The problem lies when, by putting emphasis on memorizing what the professor or the book says, the development of intellectual and emotional capabilities is completely excluded. This is a serious issue for several careers and professions.

This is why the key question is: in a world where the most complex and sophisticated concepts are just a click away, does it still make sense that school has such a large component of memorization? My experience suggests that the answer is no.

That is why I consider that it is imperative to move from a system that rewards, develops and certifies several memorized concepts to a system where learning is based on skills development and know how. At the same time, it is necessary to include aspects and abilities traditionally learned outside the classroom (verbal and nonverbal communication, teamwork, time management, etc.)

At present, where educational reform is on everyone’s lips, I believe that a re-examination of the nature, objectives and methodology of school cannot be postponed. Many companies have realized this and are now recruiting youngsters with social skills, interest, commitment and desire to outdo themselves instead of only evaluating their knowledge.

Current lifestyle and global economic dynamism usually reward those who don’t just know things but can actually apply them as well as those with the ability to adapt to changes around the world. With so much information availabe it seems that what is most important is no longer to “know many things” but to “know what to do with them”. To this end, it is necessary to change the focus on educational system, that is, to move from theoretical concepts towards practical abilities. 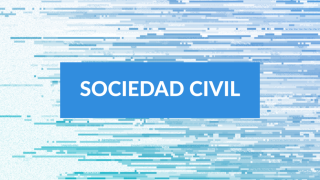