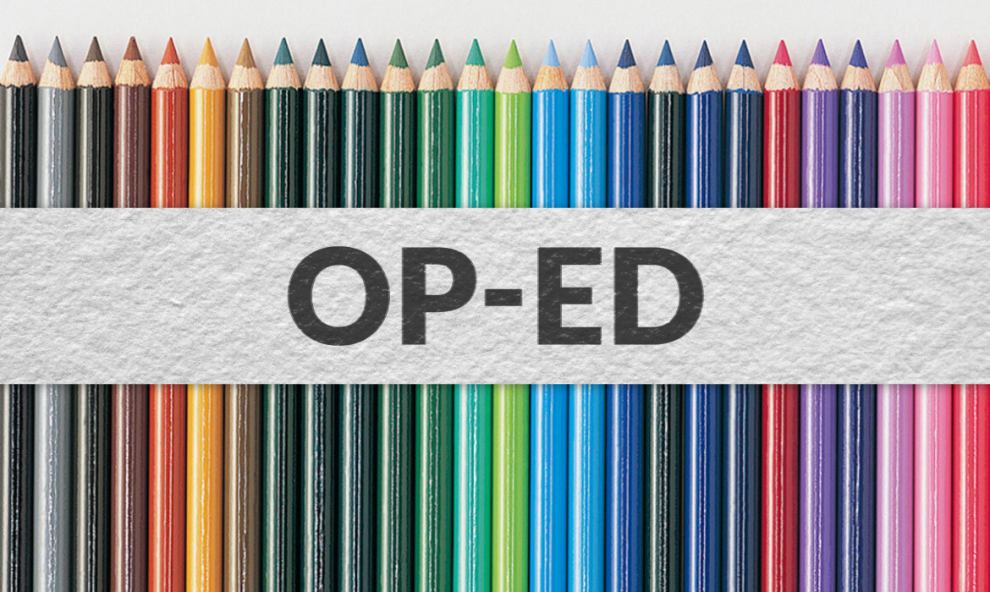 For his holiday reading in the summer of 1835, John Wilson Croker packed the lists of those condemned to death during the Reign of Terror in revolutionary France. The several thousand guillotined in Paris after the establishment of the Revolutionary Tribunal (March 1793) and before the fall of Robespierre (July 1974) were accused of crimes ranging from hoarding provisions to conspiring against the Republic or sawing down the tree of liberty. In horrified disbelief, Croker asked the question that has never gone away: how could this happen? How could the progressive revolutionary optimism of 1789 have turned in just five years to summary arrests and executions? Questions still relevant today.

From optimism to terror, from great plans to reality, from trust to cynicism. The French Revolution began in a transforming spirit and ended up inundated in the terror that instigated the ardor of the revolutionaries. In the same sense, when the President and the Minister of Finance recognizes that behind the crisis characterizing Mexican society at present there is a problem of trust, the possibility is thrown open for starting to glimpse a less alarming horizon.

“Trust”, affirms the Head of the Eurogroup in recent negotiations with Greece, “comes on foot and leaves on horseback”. President Peña launched his government with everything in his favor. Although the votes of the 2012 election did not give him the victory for which he had hoped, his political skill and clarity of purpose more than compensated for that. In a few months he built a platform of credibility and trust that, while not consolidated, appeared promising. The numbers showed that his popularity did not rise, but the approval of extraordinarily ambitious reforms, above all in energy, opened the door for a transformation of the country in the long term. Nothing better than deeds to ensure trust.

Reality has set off on another course. Instead of steps being taken to systematically and premeditatedly gain it, trust evaporated: on horseback, at top speed. No one should have been surprised by this result: the government alienated everyone, PRIists and everybody else; the government did not even summon up the humility to construct an integrated team within its own Cabinet. When everything depends on the actions of (very few) individuals personally, the risk of something coming out wrong is enormous. The initial plan advanced with military precision. However, as failures in the process, sources of corruption and inability to respond made themselves known, trust, already in short supply, collapsed. The arrogance of the first year and a half wound up betraying the project.

The challenge for the government is more complex than it might seem. Although there certainly would be a series of actions that the government could assume for the sake of constructing a base of trust, its capacity to achieve it would be limited in that everything continues to depend on individual actions. Let me explain: beyond the problems of credibility that President Peña and his government are experiencing, the country’s problem is that everything depends on individual persons. That is, the way of acting as well as the way it’s done determine the capacity of the government to achieve credibility and trust. Given that we live within a context where the rules of the game change according to the government in turn, both form and substance are important.

In a word, the current government modified the game rules without having satisfied or convinced anyone. It ignored the population and even the key actors of the society in ambits from the political to the entrepreneurial, but including the media and, above all, the citizenry. Even the very PRIists feel excluded. On deciding to alter the public agenda and the way of relating to the society, the government organized itself to be distant. On the other hand, inasmuch as it recast the rules of the game in matters of the media (i.e., censorship), taxes and access of the diverse societal interests to governmental instances, it estranged itself from potential allies as well as from actors critical for its success.

There is no perfect relationship between the government and its society. Each nation has its history, traditions and forms. At the same time, every government imprints particular characteristics on its time in office. In this manner, David Cameron is very distinct as Prime Minister from Margaret Thatcher or Luis Echeverría from Gustavo Díaz Ordaz. However, what differentiates the U.K. from Mexico is not the personal style of their governors but the fact that Mexico’s possesses vast discretional powers that no British Prime Minister would ever imagine possible. That is, the governors of serious countries are limited by effective checks and balances that limit their capacity for action, but that also   establish a minimal platform of permanent trust. In Mexico trust comes and goes and each government has to win it; in England the popularity of the Prime Minister can rise and fall but the society is not left unprotected when one rises and another falls. Legality begins at home. Its absence is the measure of our lack of civilization.

In effect, the government must return to procuring the society’s trust. It would recover it much more quickly if it were to promote long-lasting guarantees and respect for the rights of the population than grand, spectacular acts.