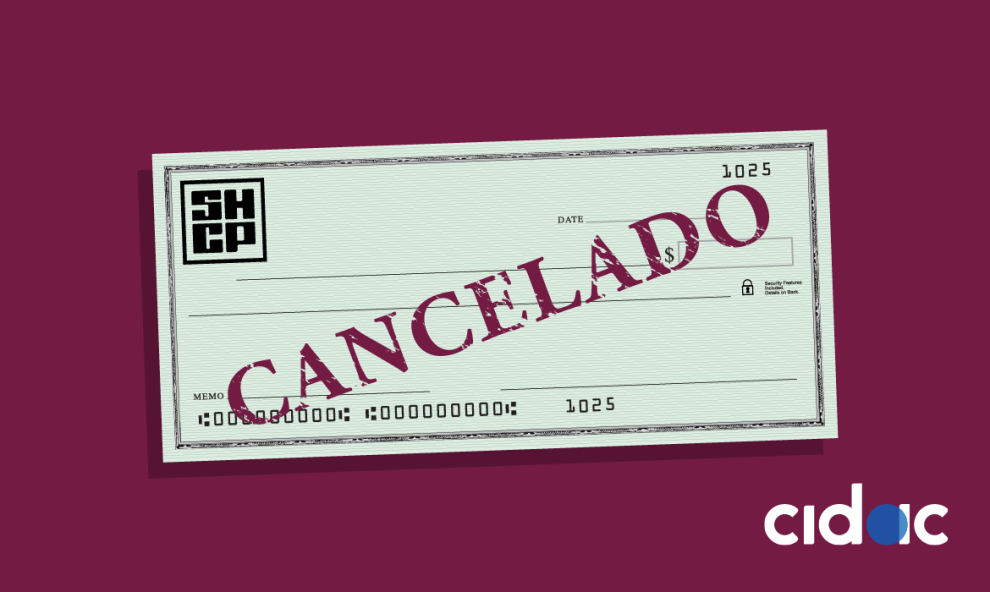 In his Political Testament (1640), Cardinal Richelieu sustains that the problems of the State are of two classes: easy and insoluble. The easy ones are those that were foreseen. When they blow up in your face, they are already insoluble. That is the history of security in Mexico.  The security system that existed between the forties and the seventies of the past century worked because it responded to the peculiar circumstances of that era and it was never brought up to date, or transformed, to respond to what came later: the problems exploded in the government’s face and it has yet to react.

“The past, says the British author Leslie Poles Hartley, is another country. There they do things differently there”. In effect, even the most unexceptional Mexican town in the fifties had three well-established institutions: the Church, the IMSS (the Social Security system of hospitals and clinics), and the PRI. Although the Constitution stated that Mexico was a federal country, those institutions were witness to the absolute centralization of the system of government; from the PRI–Presidency couple to the most unpretentious local representation, the tentacles of the system embraced and covered the country’s entire population, to the most remote hamlet. Information flowed in both directions and the rules were clear: no one doubted who was in command.

Of course there was a certain degree of local autonomy (it was not, after all, a Soviet system), but the forms and centralization were reproduced at all levels, allowing for effective control of the territory.  The advantage of the system was evident and was observed in the peace that reigned in the majority of the territory: when a problem came up, the system responded with efficacy, with thorough unity that only vertical authority provides. Authoritarian systems are governed with few institutions and scarce rules: it was sufficient for the will of the government to impose itself, arbitrarily or not, on the rest.

It worked while it worked. The system was effective but was never flexible and its capacity of adaptation was practically a null. The great virtue of that system is that it created conditions for economic prosperity; but that prosperity changed Mexican society and exacted the adoption of a dynamic framework that would respond to a world that did not stop transforming itself. Thus, the society of the seventies began to demand social and political satisfiers that the old system was incapable of providing, and the economic crises pressured for liberalization, which virtually eliminated the capacity of vertical control that had functioned in former decades.  That is, the success of the old system ended up undermining its own viability, in every realm.

Security was exercised vertically and was implemented through local actors, to the degree that the government itself administered criminals. It was a primitive system designed for a small country, relatively sparsely populated without significant contact with the rest of the world. Those circumstances changed: the population nearly quadrupled (25 million in 1950 vs. 119 in 2015), educative levels rose, and with that the demand for satisfiers was qualitatively altered. All this came to erode the functionality and efficacy of the security system until it collapsed.

In the nineties Mexicans started to observe a dramatic growth of crime and abductions. Later came the lethal combination of a structural political change (the “divorce” of the PRI and the Presidency with the defeat of the PRI in 2000), Fox’s aloofness and incomprehension of the change his victory had unleashed, and the burgeoning of organized crime, to a great extent due to the success of the Americans on closing drug entry via the Caribbean and the control achieved by the Colombian government of its narco mafias, whose beneficiaries were, in turn, the Mexicans who had worked for them and ended up appropriating the business.

All of this occurred precisely when the old security system broke down and the governors wrested the checkbook from Hacienda and, instead of constructing a modern security system at the local level, they misspent or outright stole these monies. That is, what no longer worked well practically disappeared and nothing was constructed in its place.

It has been sixteen years since this new era began and there is no recognition yet of two elemental things: first, that the objective of the security system should be that of protecting the population.  As basic as that. And, second, that the federal forces can serve to allay the problem, but that only the development of local capacity (bottom up) can solve the security problem in the long run. Proposed solutions like a single (or shared) security command will only work to the extent that conceived as a temporary means (even if it takes years) to stabilize the local situation to help develop local-level capacity. Security is either bottom up or it does not exist.

These principles are the same as those for states with relatively minor problems such as Querétaro as for those immersed in the world of criminality like Guerrero or Tamaulipas. The specific changes, but the generic remains the same: Mexico’s problem is that of the absence of government, of capacity of government, in the entire national terrain. Each case requires particular attention, but what is relevant for the whole country is obvious: structural reforms are necessary, but without security, the dividends that they promise will never materialize.