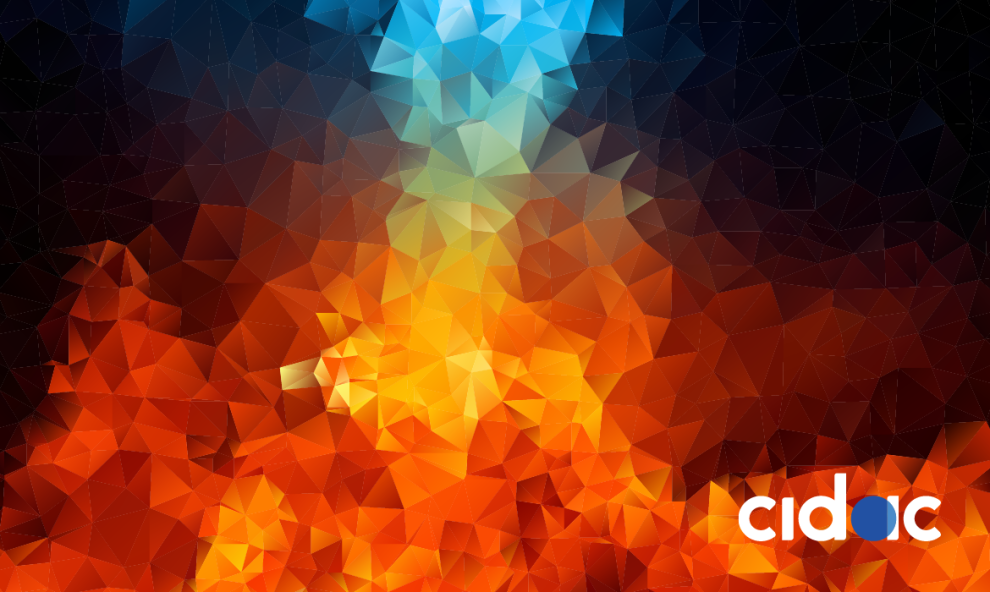 The Government Palace is burning. It is ablaze in a state famous for being civilized and even developed. This is not Oaxaca or Guerrero but Chihuahua. The responsibility, says César Duarte, the outgoing state governor, corresponds to the winner of the elections to succeed him. That is, the one currently in governmental office is not responsible, the responsible one is he who is about to take office. With this Duarte constitutes the most patent example of the evasion of responsibility that has characterized our system of government since 1968.

Violence has nearly disappeared from public discussion not because it has diminished but because it has become an everyday issue: it no longer involves the surprise element. Governors, and many media outlets, leap in alarm in the face of any incidence of violence but never repair to the causes of the phenomenon nor do they ever assume any responsibility. The government and its retinue of personages are not there to solve security problems, create conditions for the growth of the economy or supply services. Its sole function is to keep the representatives of the system, of any party, in power.

Another governor, the Duarte of Veracruz state, even allows himself the luxury to change laws after his defeat, supposedly to deprive his successor of the pleasure of initiating judicial processes against him. Cynicism is so great that whoever changes the law does not imagine that his successor could do something exactly the same but in the opposite direction. In the last analysis, the law is a pliant tool in the hands of incumbents and not a rule of behavior with punitive instruments against those in non-compliance.

Today, finally, we have a governor who clarifies for us the reason for his not impeding the burning of the government palace. According to César Duarte in a radio program, “Lest they say that I’m a repressor, I let them burn the palace.” So, the government does not exist to maintain the peace, security and stability, but rather to evade responsibility. The phenomenon is played out in all latitudes and corners of the country.

Noam Chomsky described a similar circumstance in the Nixon era: “Even the most cynical can hardly be surprised by the antics of Nixon and his accomplices as they are gradually revealed. It matters little, at this point, where the exact truth lies as the maze of perjury, evasion and contempt for the normal –hardly inspiring- standards of political conduct.”

The end of the Nixon era and the Watergate scandals forced American politicians to adopt a legal framework for making the new ethical standards be enforced and to combat corruption; of course that did not destroy all the vermin swarming around the systems of government throughout the world, but it did evidence a clear break with the permissive world in matters of ethics and past corruption.

In Mexico, those who pretend to govern Mexico have wasted one opportunity after another to take the bull by the horns. The boorish manner in which the senators attempted to scoff at and take revenge on society by approving the anti-corruption law is revealing in itself. Instead of taking advantage of the adversity, the government has persisted in opening new fronts, day in and day out. Cases of corruption in recent years constituted an outstanding opportunity for the government to assume a leadership role that would not only change the country in terms of looking toward the future, but that also would convert the current government itself into a transformative factor.

Passivity and lack of vision won out. Now fronts accumulate and there is no response whatsoever. Is this trending pattern sustainable? If one glances back at the past, as one would assume the president has done, the probability of winding up poorly is high, but it might still be possible to avert a catastrophic end. However, the risks are amassing now that there are teachers and doctors in the streets, protests from entrepreneurs, the firing of volleys from all types of organizations from the civil-society, guerilla outbreaks and brutal events that can no longer be hided or ignored. From Ayotzinapa we went on to Oaxaca and, in between, a mass of cases keeps piling up that could lead to the International Court of Justice, a prospect in no way attractive –but increasingly probable- for the federal Government or the Mexican Army.

The main problem characterizing the country lies in the absence of government: since 1968, one government after another –federal as well as state and municipal- essentially abdicated their responsibility to safeguard the peace and, in a word, to govern. Faced with the risk of accusations of being repressors, they preferred the epithet of incompetent and corrupt. Today their only competency is for corruption.

There are two years left for the next presidential transition. This period could be one of political stabilization to avert a catastrophic transition and to lay the foundations of trust for economic renewal; it could also be a period of paralysis, totally devoid of a new vision. The president has been attempting a new discourse, aiming at convincing the people of what was sought in the past four years, without realizing that what’s required is something new, quite different. The problem is not (only) one of narrative but of perspective: it is still time to work on the arrangements and agreements for a smooth transition. What’s not obvious is that there’s the capacity or the will to attempt it.