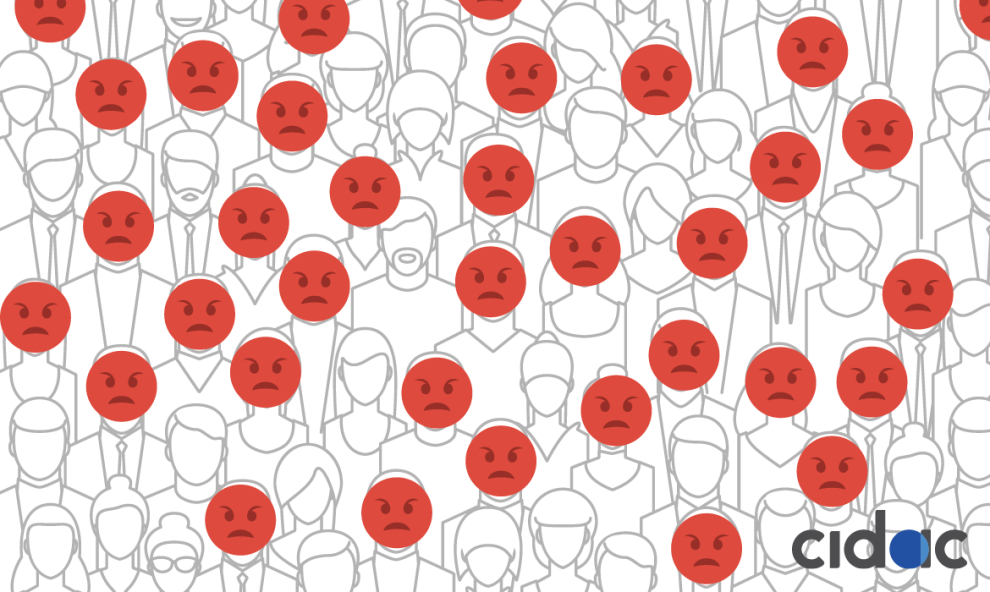 I have always been intrigued by the contrasts in Mexico’s political evolution with respect to the South American nations. Although there are in truth some parallels, the reality is that Mexico’s history through the XX century is not at all like those of the Southern countries. In analytical terms, without resorting to adjectives, today’s Mexico is encumbered by a more totalitarian than an authoritarian heritage: the nature of the PRI is not similar to that of the military dictatorships of the South and the difference explains, at least to some degree, those contrasts. But time and generational differences begin to erode the differences, yielding important lessons.

Guillermo O’Donnell* coined the phrase “delegative democracy” to clarify the distortions that southern dictatorships generate. Ironically, many of the signs observed at present in Mexico are not so distinct. For O’Donnell, delegative democracies “yet they are not—and do not seem to be on the oath toward being—representative democracies”. According to the author, the key lies in that “The installation of a democratically elected government [should open] the way for a ‘second transition’, often longer and more complex than the initial transition from authoritarian rule… [but] nothing guarantees that this second transition will occur. New democracies may regress to authoritarian rule, or they may stall in a feeble, uncertain situation.” Doesn’t this sound like Fox?

“The crucial element determining the success of the second transition is the building of a set of institutions that become the decisional points in the flow of political power… The successful cases have featured a decisive coalition of broadly supported political leaders who take great care in creating and strengthening democratic institutions.”

“A noninstitutionalized democracy is characterized by the restricted scope, weakness and the low density of whatever political institutions exist. The place of well-functioning institutions is taken by other non-formalized but strongly operative practices—clientelism, patrimonialism, and corruption.” Any doubt about how President Peña’s reforms were approved? Is it not possible to see within this logic the mobilizations of the CNTE, the paybacks (“moches”) of the PAN, the votes of the PRI in Congress, and the unusual growth of the public expenditure of late, thus the debt?

“Delegative democracies rest on the premise that whoever wins election to the presidency is thereby entitled to govern as he or she sees fit, constricted only by the hard facts of existing power relations and by a constitutionally limited term of office… [In this view] other institutions—courts and legislatures, for instance—are nuisances that come attached to the domestic and international advantages of being a democratically elected president. Accountability to such institutions appears as a mere impediment to the authority that the president has been delegated to exercise.” Doesn’t this sound like the appointment of a close associate of the president to oversee governmental corruption? or the disdain of judiciary? the died-in-the-wool corruption of the legislative power? and the amazing mismanagement of cases like those of  Ayotzinapa and Nochixtlán?

“What matters is not only the values and beliefs of officials (whether elected or not) but also that they are embedded in a network of institutionalized power relations. Since those relations can be mobilized to impose punishment, rational actors will calculate the likely costs when they consider undertaking improper behavior.”

“Delegative Democracy gives the president the apparent advantage of having practically no horizontal accountability. Delegative Democracy has the additional apparent advantage of allowing swift policy making, but at the expense of a higher likelihood of gross mistakes, of hazardous implementation, and of concentrating responsibility for outcomes on the president. Not surprisingly, presidents in Delegative Democracies tend to suffer wide swings in popularity: one day they are acclaimed as providential saviors, and the next they are cursed as only fallen gods can be.“ The Trump affair? The fast train to Querétaro?

The history of reforms in innumerable countries worldwide -extensively studied- demonstrates that the errors -and opposition to them- build in direct relation to the concentration of power among the decision makers acting without counterweights. This seems like a textbook on the happenstances of the present-day government. The question is what the consequences will be.

“Once the initial hopes are dashed… cynicism about politics, politicians, and the government becomes the pervading mood… Power was delegated to the president, and he did what he deemed best. As failures accumulate, the country finds itself stuck with a widely reviled president whose goal is to just hang on until the end of his term.” Mexico is not the first country to suffer from so called “social ill-humor.”

The risk for Mexico is not what is done but rather what is not done up to the end of the presidential term. A country without effective counterweights to the presidency such as Mexico and with a government that is asleep and festering within, all but guarantees the electoral result that all Mexicans, and the President himself, find repugnant. The president’s term-of-office does not end until November 30, 2018: from here on in it is imperative to make the reforms effective for the country to land on its feet.