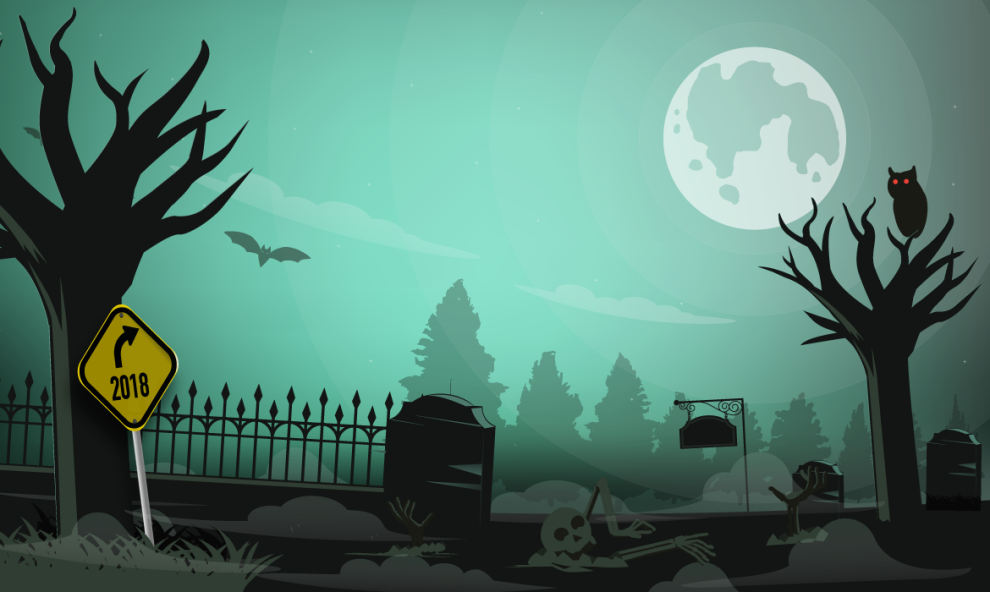 Presidential candidacies grow and proliferate at the speed of sound. In that universe there are men and women, some young some older, experienced individuals and neophytes. If one were to assess Mexican politics by the number, diversity and intensity of presidential aspirants, one would fast conclude that our democracy is robust. What’s peculiar of the race that is beginning to catch steam is the fact that none of what the potential contenders argue over has much to do with the world we are living in today. It is that world, however, that will determine both the opportunities, as well as the risks that the country will face once the election is over.

The national as well as the international environment has tended to deteriorate in recent months, planting seeds of doubt with regard to political as well as economic stability. Gone is the nearly immovable certainty that produced the power equilibrium among the Cold War powers and the solidity of the multilateral institutions of that era, the mid-XX Century. That framework of certainty favored internal economic growth and social peace. However, from the seventies on, things changed in the world and within the country, undermining sources of confidence and threatening stability. These circumstances have characterized the ambit in which we have lived for several decades now, but the problematic has accelerated in recent times, creating a sea of doubts about the future.

In terms of the international milieu, we live in an era of convulsions. The Cold War ended, engendering a sensation of hope and opportunity. Twenty five years later, it seems clear that the opportunity was wasted and that the idyllic expectations of the nineties led to a world of terrorism, disequilibrium and renewed conflict. The U.S., the Cold War’s triumphant “hyperpower” nation, was unable to maintain its leadership and, after two costly wars in the Middle East followed by seven years of retreat, lost its capacity as international peacekeeper. The world began to look like the second half of the XIX Century, a time when the arrangement of power balance charted by Metternich in 1815 was exhausted, giving way to renewed rivalry among the powers, new sources of international conflict and, above all, a novel, acute absence of leadership. Unless these circumstances change with the U.S. presidential turnover in January 2017, the upcoming years can be nothing other than times of growing conflict and uncertainty. This is a scenario that no living Mexican has known.

With regard to the economy, there is little about which we Mexicans can be proud. The present government returned to the era of fiscal deficit financed by more taxes and debt, which did not avoid the economy’s continuing to show a pathetic growth rate. In addition, the measures adopted had the effect of generating growing uncertainty and a climate of absolute mistrust. Instead of producing conditions under which the economy could prosper to the extent that the circumstances would allow, the government clung to schemas that had for some time evidenced their obsolescence.

A similar sequence of events characterizes the political world and that of security. Rather than building new institutions, above all in matters of criminality, in Michoacán the federal government settled on the old formula of co-opting the opposition, without understanding that organized crime does not comprise a source of political opposition but instead one of corrosion that threatens everything. This six-year presidential term is entering into its second and last phase, not only without having solved the security problem, but also without even demonstrating that it is clear about the nature of the problem.

All of this has given rise to a climate of incredulity, mistrust and heightened uncertainty. The absence of governmental response has increased its discredit, affecting even more so credibility relative to the reforms driven by the administration itself. Social rancor is burgeoning and the ambiance of confrontation, doubtlessly nurtured by electoral interests, flourishes without surcease. Perhaps there is no better way to typify the present moment than to affirm that this is about conditions that no government would wish to experience precisely prior to the initiation of the battle for succession.

We find ourselves before an unprecedented scenario, one lacking the type of leadership, domestic or international, that would be necessary to lay a foundation of certitude. Much worse yet, without a recognition that confidence and trust are critical for development, particularly regarding a society that feels endangered, some by issues of physical safety, others by patrimonial security and still others by the growing concentration of power, persistence of cases of corruption and spaces of patronage as well as diminution of political, economic and personal freedoms.

Feasibly the greatest of the errors that have been prototypical of several recent governments (in Mexico and in the world) lies in a faulty reading from the outset. In Mexico and in numerous nations, voters have cast their ballots less in favor of someone than against someone else; this in no way alters the result, but does entail a radically distinct reality from what a new government presupposes and that demands great dexterity in terms of focusing its energies. To govern, the least that an incoming administration requires is to comprehend the circumstances. In the light of the changing, uncertain and precarious world we live in, the next government had better understand that it must resolve basic problems before imposing a dogmatic vision and one remote from the reality.