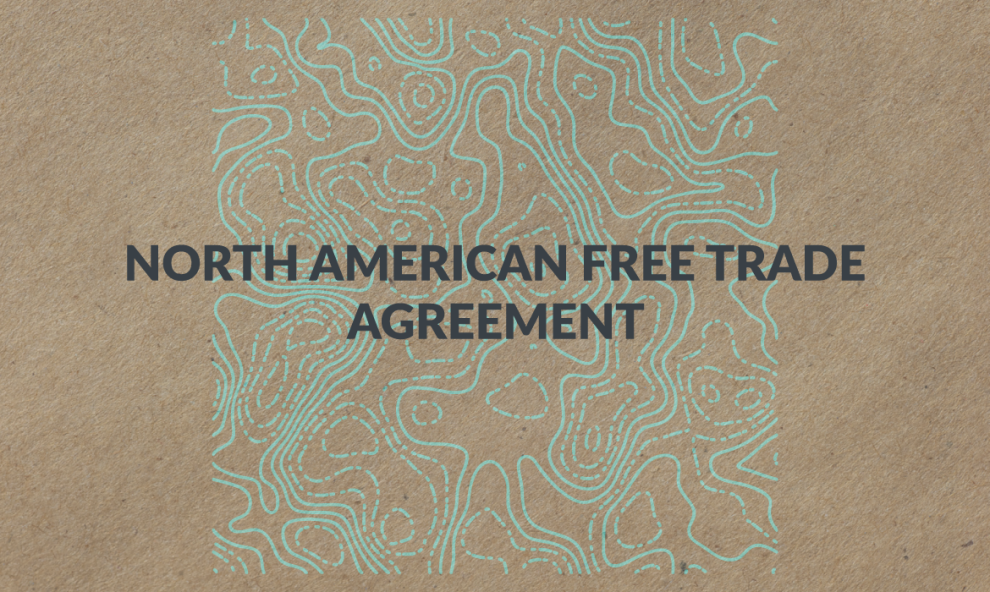 The true transcendence of the North American Free Trade Agreement (NAFTA) was its exceptional character in the public life of Mexico. Although its economic impact has been extraordinary –constituting Mexico’s principal engine of economic growth-, its exceptional importance lies in the fact that it was conceived –and has functioned- as a means of affording confidence to investors. Before NAFTA existed, foreign investment did not grow due to its lack of a legal framework that guaranteed permanence of the rules. That is, NAFTA represented recognition by the political system that the existence of capricious regulations, expropriations without a justified cause and discrimination in favor of certain interests constituted insurmountable obstacles to the growth of investment. Its exceptionality lies in that the Mexican government accepted limits to its capacity for action when face to face with those investors and in this altered one of the core features of the so-called “system”.

In its origin, and in its original conception, the objective of initiating a negotiation of a North American business agreement was the creation of a mechanism that would bestow long-term confidence on the investor. The context within which that objective was procured is important: Mexico at the time was emerging from a stage of financial instability, high inflationary levels, bank expropriations and, in general, an investment regime that rejected foreign investment and typically sought to limit private investment. Although the respective regulations had been changed by then, foreign investors did not display an inclination to invest in the country as the government of the time intended. NAFTA ended up being factual recognition that the government had to take a much more audacious step to attract that investment.

The negotiation of NAFTA constituted a milestone in Mexico’s political life because it entailed a cluster of “disciplines” (as trade negotiators denominate them) that are nothing other than impediments to a government acting as it likes. Acceptance of this aggregate of disciplines implies the decision to self-limit, that is, to accept that there are rules of the game and a severe price to pay on violating them. In a word, the government relinquished power in order to gain credibility, in this case in terms of investment. And this cession of power permitted the country to generate an enormous growth engine in the form of foreign investment and exports. Without that ceding, the country would have had all sorts of difficulties these last twenty years. In contrast, through NAFTA (and the great aid of the monetary remittances sent by Mexicans residing in the U.S.) the North American economy became our main source of economic growth.

At present, while foreign investment continues to flow with regularity and incrementally, the problem confronting economic development appertains to the lack of confidence generated by the absence of reliable rules, and the permanence of the latter, within the country. That is, while NAFTA solved the trust problem for investment from the outside, Mexico’s current problem comprises the absence of confidence for the Mexican Everyman, including the domestic business and investor.

The lack of confidence arises from the fact that our governors can say yes or no based on their own personal, political or partisan computations, without concern for whether their decision might be in violation of the law. That circumstance is the one that makes Mexico a country dependent on one man, thus impeding the consolidation of plans, projects or careers, because everything is curtailed by the duration of the six-year presidential term.

What some cynical observer termed the “sexennial metric system” is a national reality that even the PANist governors did not transform. The propensity to reinvent the wheel and negate the merit of the whatever existed whenever a new governor comes on the scene has consequences in the most diverse ambits and exerts the effect of distancing the government from the society and rendering it triflingly responsive to its demands but, above all, generating an environment of assuredness that affects all decisions apropos to savings, investment and personal, family, and entrepreneurial development.

Mexico needs to avoid that provenance of uncertainty for Mexicans, just as NAFTA did for foreigners. Without the Rule of Law that creates sources of credible certainty, the country will be permanently impeded from functioning. 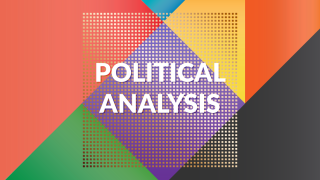 NAFTA: what it was, what it is not and what is left to do.