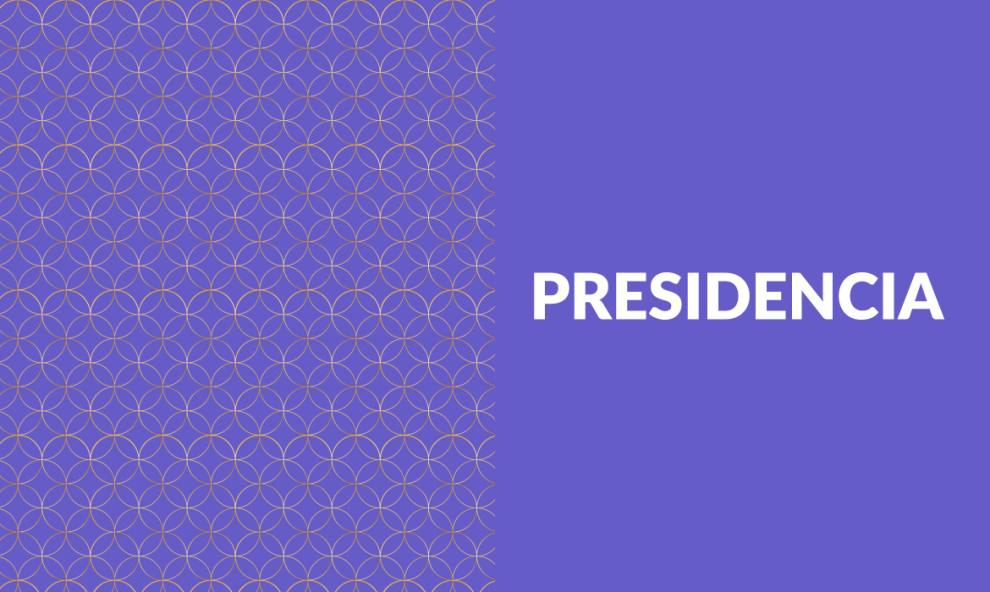 In Arthur Koestler’s novel Darkness at Noon, Ivanov, the faithful and long-suffering bureaucrat, interrogates Rubachov, an old revolutionary leader, arrested for doubting the course his country had taken after the end of the Revolution. Emboldened, Rubashov assails Ivanov with a categorical phrase: “we made history, you only play politics”. The revolutionaries had fought to change history and now, in the voice of Rubashov, they regretted the abandonment of the people. For Rubashov, the iron hand of “Number One” was only devoted to preserving power.

What to do? The perennial dilemma of he/she who governs.

New government, new reality? Clearly no. The intractable reality continues to be present and the problems do not change because a change in government has taken place. One of the lessons that time teaches is that reality is more obstinate than the will of a new government official. A new government can change the forms, the style, the projects, and its desires, but the context –the reality- remains.

At the same time, a new government always has the opportunity of making its own mark on national politics, exercising effective leadership, thus compelling a change of attitude and, eventually, of reality. Any observation of the performance of the country with regard to the rest of the world in the last two decades reveals that it has been our pessimistic and defeatist attitude that has frozen the advance to a much greater extent than the lack of action on the part of the government. Equally critical is that the government action be proficient.

To exemplify, it seems clear that the only pertinent difference between Brazil and Mexico over the past two decades has been the quality of their leadership. In terms of reforms, each of the two countries advanced in distinct ways: Mexico is ahead in some issues, behind in others, but on the substantive Mexico is very much ahead: there are central issues of economic viability, to cite the most relevant, in which we have advanced much more. Where they left Mexico in the dust is in the quality of their leadership, which was expressed in two forms: first, in the continuity of public policy despite the change of persons and parties in the government. And, second, in the existence of convincing leadership that made it possible for Brazil to envision the future with an optimism that is alien to Mexicans. Enlightened leadership, which is not the same as hubristic (we’ve had an excess of those), makes an enormous difference.

An intelligent change in domestic policies can do wonders, but it does not alter the context within which the country will be required to function and that context is not particularly benign at present. The U.S. economy begins to get back on its feet, but not at a fast enough rate for it to become a transformative factor. The European economy remains in trouble and lacks much to become an engine for growth. South America begins to experience the avatars of the Asian boom and reverts to its old ways: sealing itself in and, like an ostrich, burying its head in the sand. When the growth engine lies outside of a country’s control and difficulties strike, as happened to Argentina and to Brazil in these years, the internal limitations are magnified and what before were advantages become, of a sudden, dead weights.

Given the context, what can Mexico do? The easy way, the South American way, would be to close ourselves in and pretend that everything will be resolved without doing anything. Many business people would be pleased for the government to act as the Brazilians have in the automotive case or the Argentines have in that of oil. The problem is that the status quo is neither amiable nor attractive. The country must move forward and break with the impediments –the real ones and the self-imposed ones- which have kept us nearly paralyzed for so long.

The great issue for going forward will have to be that of linking the internal with the export economy. That is, to radically raise the national content of exports, as Korea did from the sixties on and that permitted it to accelerate the pace of its development in prodigious fashion. The rift between these two parts of Mexican economy -the product of the protectionism that has prevailed despite the economy being supposedly open- has done nothing other than impoverish the national industry and limit the growth of employment and of the incomes of those who are employed. It is urgent to create an industry of suppliers –with domestic and foreign companies- to modernize and transform the national industry, to wrest it out of its paralysis and to provide it with a horizon of growth and development that has been missing for too long a time.

One way to accelerate that process would be to promote the convergence of interests among the three North American nations. The sum and variety capacities, resources, comparative advantages and skills that exists in the region would allow the region to achieve high levels of competitiveness before Asia and Europe that none of the three nations would be able to achieve by itself. If the Americans do not catch sight of the opportunity, Mexico should create it and convince them. The potential of regional economic development –Mexico’s main growth engine- is infinitely superior on joining forces than being merely exporters to our two neighbors.

To date, the export sector –that pays better salaries and sustains the rest of the economy- only employs something like 20% of the industrial labor force. The remaining 80% is dependent on an old industry, decrepit and not competitive. Inevitably, the salaries it produces are much lower and less reliable. The essential question is whether the country should place bets on the former or the latter. The South Americans have clearly opted for the latter. In consequence, what they become is as promising as what was Mexico’s dire outlook back in 1982. It’s time to think big, to look ahead, and to take the steps that the reality calls for.

A new government always has the opportunity to change the tone, open spaces, and summon the society to march together in a new direction. That is what turns a president into a leader. But the time for achieving this is not infinite.

In his Political Testament, written in 1640, Cardinal Richelieu maintained that the problems of the State are of two kinds: easy, or insoluble. They are easy when they have been anticipated. When they blow up in your face, they are already insoluble. Time is of essence to avoid the key challenges from becoming insoluble. The problem is that the country has been postponing the big questions of economic development in good measure not to affect interests dear to the PRI. The true challenge of the new administration will be to prove that it has the will and the ability that its predecessors of the previous seventy years did not.